I hit up Milhouse for my usual wagers of the day. Since I liked the Rays to beat the A’s and the Brewers to beat the Nationals in Major League Baseball’s two wild card play-off games, a two-team parlay was most definitely in order. Betting against Matt Scherzer is generally not good policy but he’d struggled in September so I figured the Brewers stood a shot even against a hot Nationals team. Besides, if history has proven anything, in a one game playoff, anything can happen.

As it did on Tuesday night.

I put my parlay together, thinking both Milwaukee and Tampa could go on the road and upset the home teams in a one-game playoff.

And the Brewers almost did just that. Until the unthinkable happened. What came to pass would be inexplicable if it weren’t just… baseball.

The Brewers led the entire game Tuesday night in Washington, D.C. They quickly went up 3-0 after two home runs hit off of Scherzer. The Nationals crowd had gone quiet. The ace’s cold streak had continued. By the time the eighth inning rolled around, the Brewers only needed five outs to seal the deal and advance to play the Dodgers.

Then shit got weird. 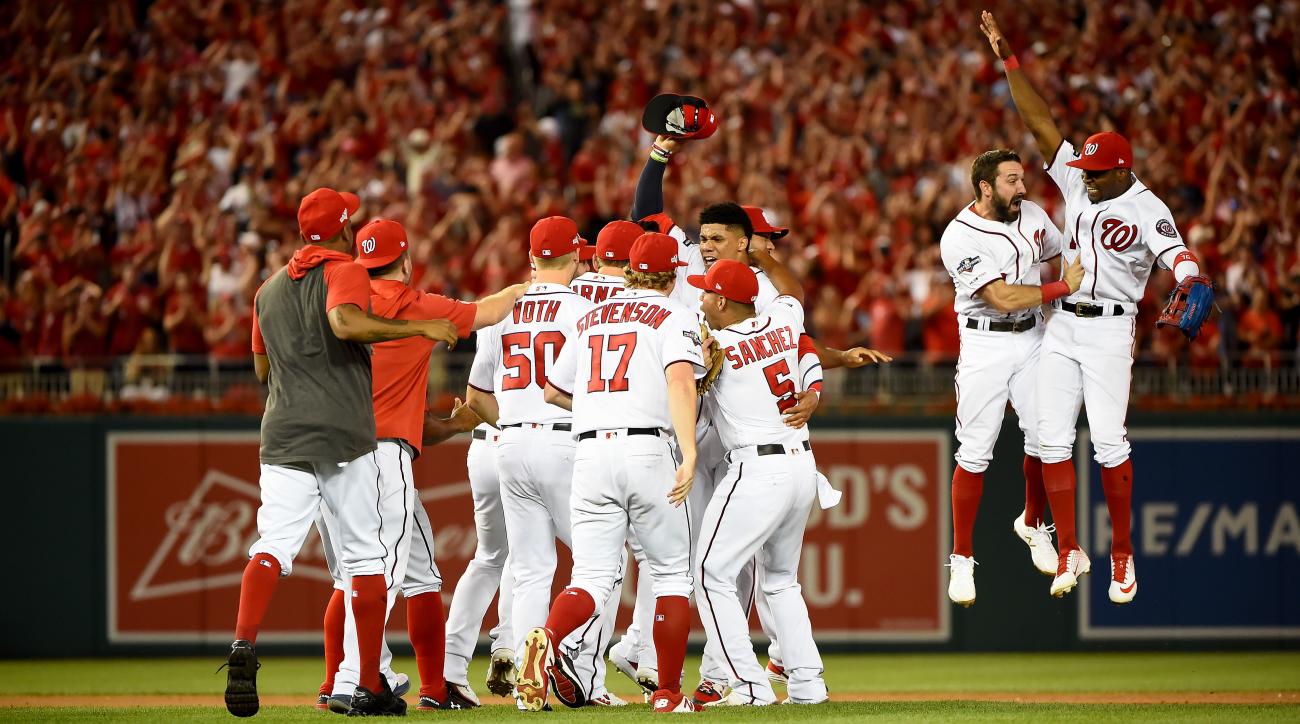 In one of the most riveting baseball games of the season (unless you’re a Brewers fan), the Nationals shocked the world and drove a stake into the heart of all Milwaukee. If you looked away for a minute, you probably missed it.

A hit batter. A sawed-off, shattered-bat, base hit to centerfield. Another walk. All this off one of the best relievers in the game. Then, a base hit (and an error) that will live on in Nationals (and Brewers) infamy for quite some time.

Normally I don’t like losing wagers. I don’t know anyone that does. But in this instance, this loss was so heartbreaking that my wager paled in comparison to the agony of Brewers fans and what poor Trent Grisham must be going through right now.

Earlier this season, Grisham took over for the injured, MVP candidate right-fielder Christian Yelich. Prior to the eighth inning of that single-elimination playoff game, Grisham had not committed a single error as a pro. That was until Juan Soto belted a hard-hit ground ball his way. With bases loaded and two outs in the eighth, Grisham tried to make a play… yet over-pursued the baseball, which rolled right under his glove, allowing the runner on first to score the go-ahead run. The score went from 3-1 to 4-3 just like that. 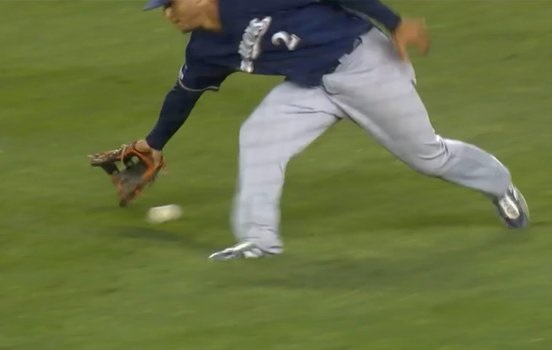 The ball passing under Grisham’s glove wasn’t exactly Buckner-esque but don’t kid yourself if you don’t think comparisons were made. Both costly errors, both misplayed baseballs, both resulted in their teams’ hopes being crushed. In a three-hour baseball game, the Nationals led for only nine minutes. Unfortunately for Milwaukee, those were the only nine minutes that mattered.

I lost my parlay. Milwaukee fans lost a helluva lot more than that. And rest assured, the 22-year old Grisham will be losing plenty of sleep the next few nights. Probably for a lot longer than that.

Ultimately, the loss will be pinned on Grisham but one can make the argument it should have not come to that. Josh Hader was struggling to get a man out. He just happened to let up a ball hit Grisham’s way and Grish couldn’t make the play. This week, Milwaukee is in mourning.

41 years ago to the day, Bucky Dent ripped the heart out of Red Sox fans with a home run over the Green Monster in an AL East tie-breaker game. Like Dent, Juan Soto made himself a name Brewers fans will forever remember with embitterment.

Nah, I don’t mind chalking up that Milwaukee bet as a loss when that town and those involved in this game lost a whole lot more.

4 Replies to “Brewers-Nationals: When losing a wager pales in comparison to reality”