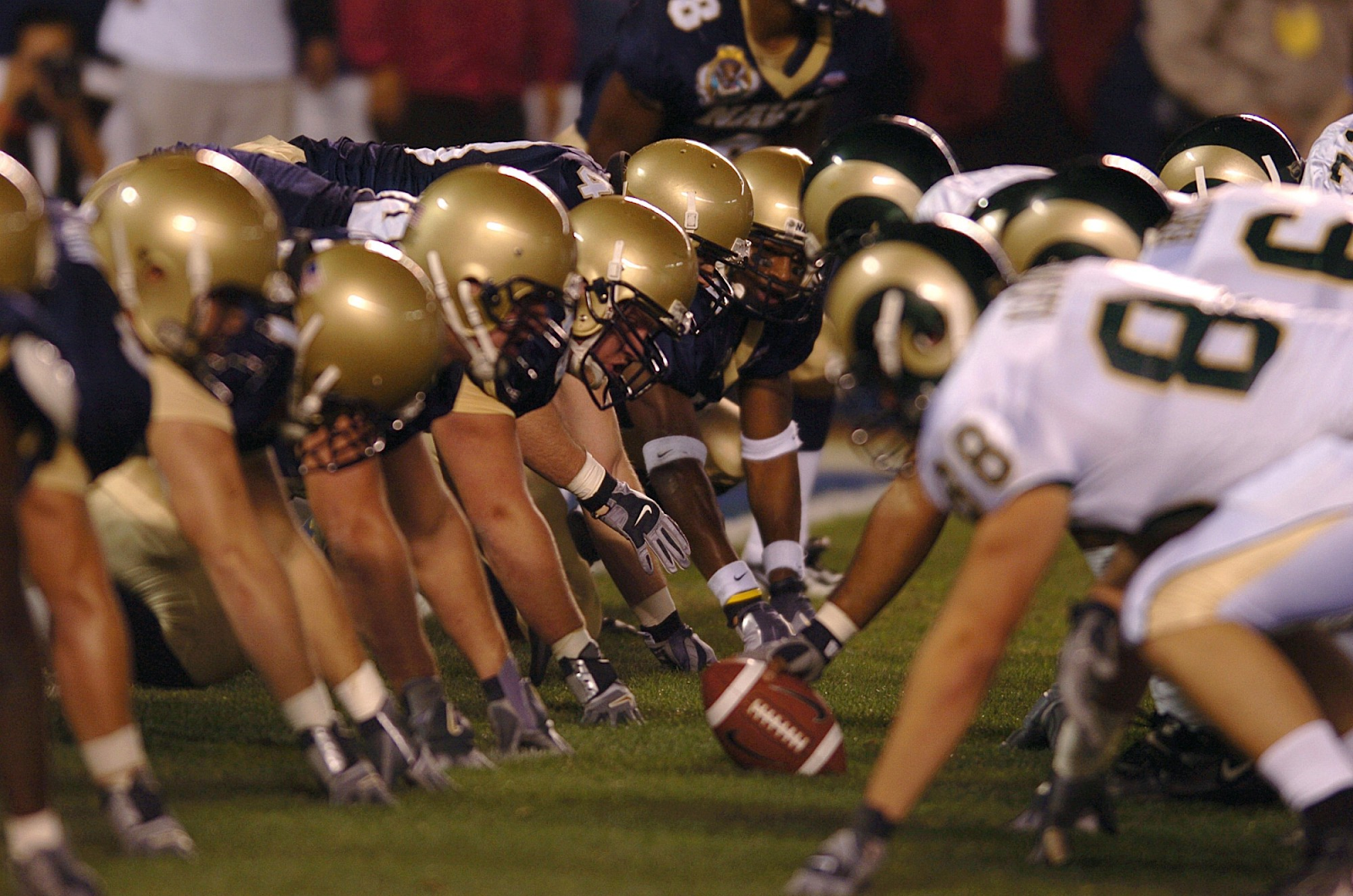 On average, about 18.6 million people tune in to Sunday Night Football each week. And this is for good reason.

If you don’t already have the rest of your fall blocked off for football, start rearranging your calendar to make way for these top NFL matchups. Some come with drama and unfinished business, while some hold historical significance.

If you call yourself a football fan at all you’ll remember the AFC Championship game where the Patriots beat the Chiefs in overtime. It’s been a year, but the Chiefs haven’t forgotten and they have some unfinished business to attend to.

Look for Patrick Mahomes to make a statement once he gets his hands on the ball and is finally able to give Tom Brady the response he wasn’t able to give last season. If you’re lucky enough to pick the winner of this matchup, you might want to bring your winning streak to Blighty Bingo Online to see if the odds are still in your favor!

It was the photo seen around the world as Earl Thomas was carted off the field with a leg injury and his middle finger pointed right at Pete Carol. Despite his frustration with Carol, Thomas is back after his season-ending injury to show what he’s made of.

Did we mention it will be a Lamar Jackson, Russell Wilson matchup? If you need us, we’ll be counting down the days until October 20.

Just for nostalgia’s sake, this is a game worth watching. This will be the last home game of the regular season for the Oakland Raiders and potentially their last game in Oakland before they move to their new stadium in Las Vegas.

Expect a lot of fans in the stands and televisions tuned to this channel to see if the Raiders can pull one out for the fans of Oakland one more time.

It was around this time last year that Bears fans watched in anticipation as their home team fought for the NFC Wild Card Championship. Much to their disappointment, kicker Cody Parkey missed the field goal to win them the game.

Since then, they’ve been playing with a chip on their shoulders, ready for the day they get their rematch against the Eagles.

November 17 will be the first time these two teams have met since the Patriots beat them in Super Bowl LII. This time, Carson Wenz will be leading the team instead of Nick Foles.

This will also feature the two teams who have won the last two Super Bowls, which isn’t something you see every day.

So Many NFL Matchups, Not Enough Time

After last season, there are a lot of unanswered questions for football fans and players alike. The 2019 NFL season comes just in time to answer those questions and put to rest, once and for all, who is the best of the best.

These NFL matchups are definitely something to watch this season. Whether you’re a diehard football fan or playing Fantasy Football with your coworkers, you won’t want to miss a snap! And if you’re feeling lucky, don’t forget to test your luck by visiting our website!