When we last left our not-so-merry band of American underachievers, they were finishing seventh overall in a basketball tournament held around the globe. Hosting these games in China did all red-blooded American basketball fans a favor by sparing us the horror of having to watch. ESPN2 only aired USA’s final games which were, in a word, deflating.

To put this in its proper perspective, USA Basketball had lost only one game internationally in the last thirteen years. In this latest FIBA tournament, they lost two that mattered, one prelim and almost another where they only beat Turkey by a single point. I ask you, who’s the real turkey?

Team USA’s Head Coach Gregg Popovich sounded off on the outcome, saying not to blame the players for they did the best they could. Tim Duncan has been retired a long time. I guess Coach Pop has become accustomed to losing.

Not long ago I only partially hated being right because a) I wagered on TEAM WhoSA to lose and b) I knew this debacle of an international adventure would result in the eventual rebirth of another Dream Team, just as it did back in 1992 and 2008. Unfortunately, it takes a shellacking to summon greatness. 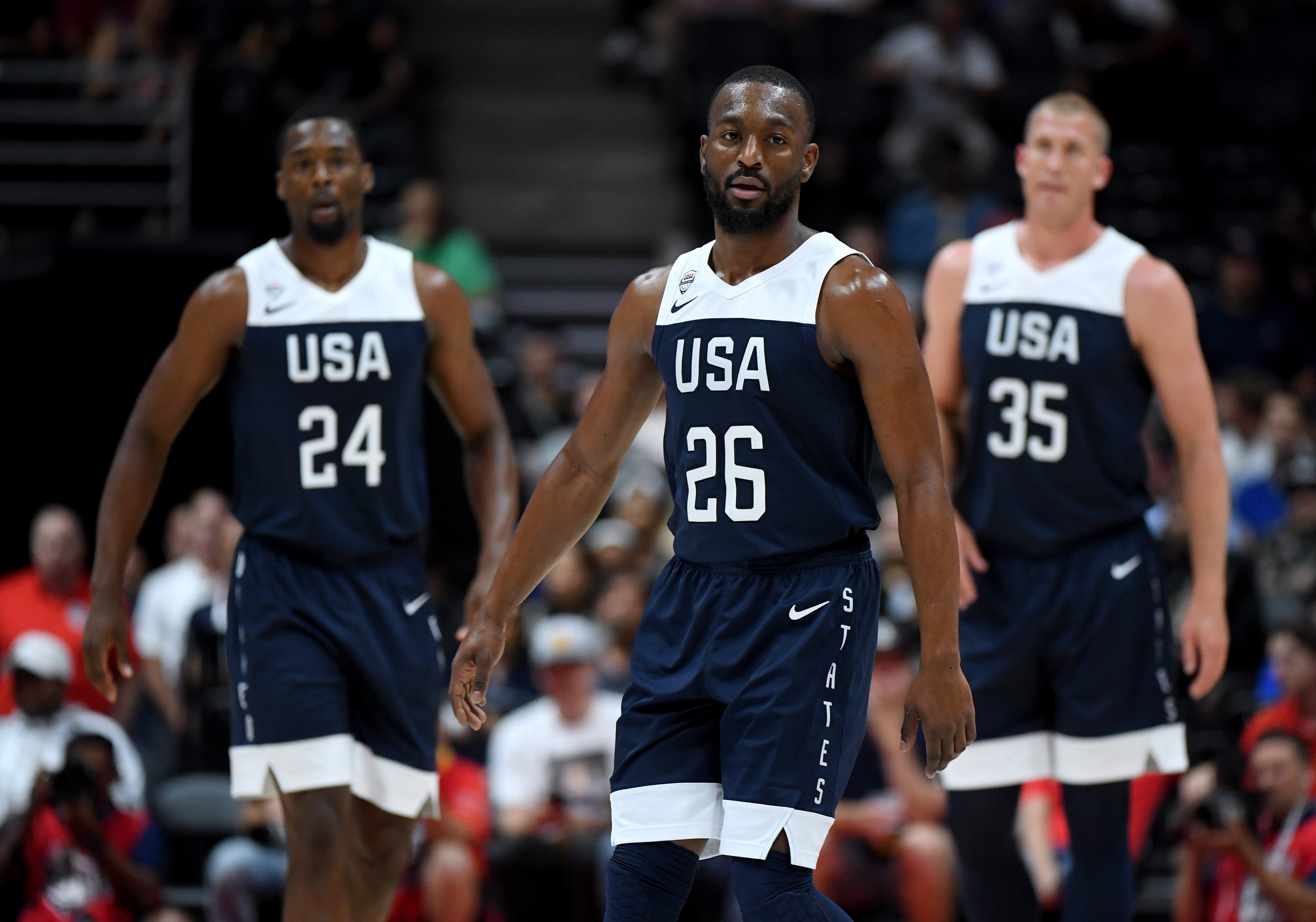 Fortunately, next year is an Olympic year and players are already lining up. Like Clark Kent entering a phone booth, two NBA All-Stars have already expressed interest in playing for Team USA. I’m pretty sure they’ll get an invite.

Steph Curry was the first to openly express his willingness to represent the Red, White and Blue. Damien Lillard followed suit soon afterward. Like Wayne from LetterKenny rolling up his sleeves and preparing for a brawl he knows he’s about to win, here come the baddest guys on the planet.

Just putting Curry and Lillard on this year’s seventh place FIBA team would have made a difference but both those guys played basketball until late June. Their bodies were tired; their legs ragged. FIBA ranked a distant second to as a healthy recovery.

With Curry and Lillard in place, it’s only a matter of time before the rest of the American superstars speak up. James Harden and his new teammate, Russell Westbrook, Anthony Davis and his new teammate, King James. Even Paul George and his new teammate, Kawhi Leonard. It’s unclear whether Kevin Durant and/or Klay Thompson will be healthy enough to play by that point but wouldn’t it be nice to see a Warriors reunion in a quest for gold? And while you might think LeBron is too old (he’ll be 35 at the time of the Olympics), think again. He’ll be there. The Larry Bird that went to Barcelona in 1992 was basically hobbling. Don’t think LeBron doesn’t want a third Olympic Gold, which is as many as Carmelo Anthony and one more than the man whose legacy he’s ultimately chasing… Michael Jordan. Throw that roster together and the rest of the world will go back to asking Team USA for autographs. 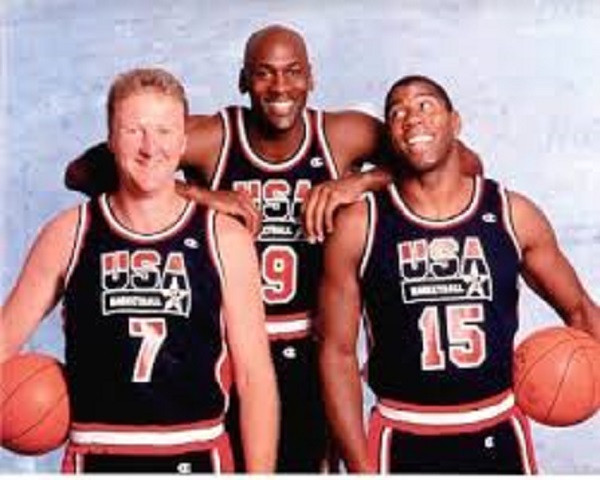 Might I even be so bold as to suggest they let young Zion Williamson into the mix? The first ever Dream Team included Christian Laettner as their token college pick. Why not give the world a glimpse of the league’s future, health permitting of course, to let them know what they’re in for over the next three to four Olympics? Just when you thought it was safe to go back onto the hardwood.

NBA season is upon us. By the time the 2020 Tokyo Olympics rolls around, Team USA will unveil a frightening new team that will redeem itself from what happened in China. Call me the ugly, arrogant American but like jazz, fast food and unnecessary movie sequels, the NBA is an excessive American art form. This next batch of dream teamers is a movie sequel I sure am looking forward to.

Here’s hoping they are too.