So, USC wants to give Urban Meyer a whirl. Why am I not surprised?

A program that has historically been in the national championship picture year in and year out has been lucky these days to score a relevant bowl game. Their last Rose Bowl victory came in 2016. That was their only win in Pasadena in the last decade. Their last back-to-back Rose Bowl appearances, and wins, came in 2007 and 2008. Pete Carroll, however, is not walking through that door any time soon. 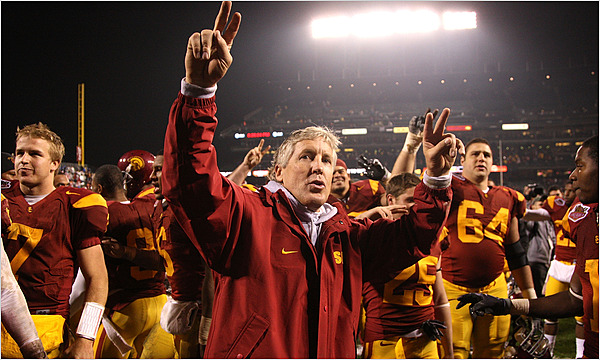 Such irrelevance is no longer something Hollywood boosters are willing to accept. So why not post a wanted ad, look for a hired gun, a man with a rather stacked resume in his holster, a man who can win and win immediately, a man who has brought national championships to two major programs despite those championships coming with their fair share of drama and questionable media attention.

Assuming the hire, Las Vegas would probably only set the man’s tenure at an over/under of three-and-a-half years. He doesn’t stay in one place very long, just long enough for the authorities to pick up his scent.

One would think that even at a limited time at Southern California, Urban Meyer would be able to recruit and/or coach talent to get the school back to where it’s accustomed to being.

But at what price? 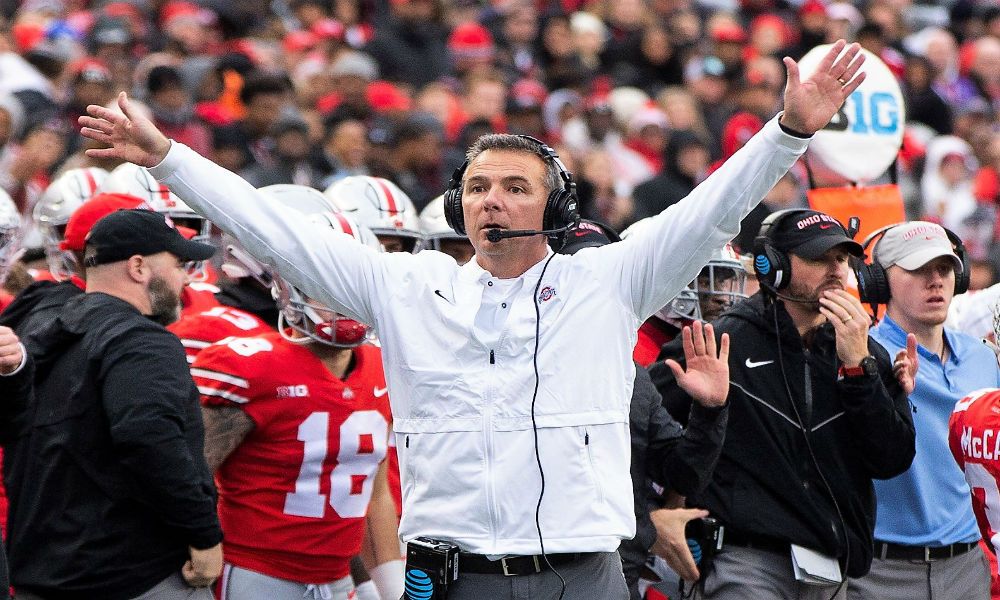 The question we already know the answer to is whether the school is willing to pay the price that hiring a coach like Meyer would bring. Let’s be honest. As with so many other fine American institutions of higher learning where football matters more than anything else, USC has never been praised for its ethics. So why would they start now?

If you read a report that said Southern Cal’s Athletic Director was all-in on recruiting Meyer, that there would be a full court press to get him, would you be surprised? Of course not. On the flip side, would you believe a report that the same AD was warned by multiple sources NOT to go after Meyer for obvious reasons? That also sounds perfectly viable.

That’s because both of these stories are true. At least according to the internet which as we know, never lies.

Knowing that hiring Meyer could conceivably bring a national title to USC or at least put them back in the mix, yet bring with him other potential damning issues, would they pull the trigger? You’re damn right they would. Maybe it’s about time USC got themselves back in tune with the ‘if you’re not cheating, you’re not trying’ philosophy that the NCAA and college football so deeply embraces. It’s not like USC has ever been afraid of a little asterisk.

The grand dilemma from which college football will always suffer is that coaches like Meyer run few and far between. As a former Urban Meyer apostle, I understand that. Coach Meyer runs the gamut. None of us would be surprised is USC hired him tomorrow. None of us would be shocked if the school decided not to touch him with a ten-foot pole. Still, I would say they err on the former or at least put out some feelers which sounds like what they’re doing.

When Florida hired Meyer, we knew good things were coming. When he went to Ohio State, Buckeyes fans knew it was only a matter of time before another national championship would be theirs. With USC, or any other school, bringing in Meyer makes the opportunity for greatness likely and immediate.

With that greatness comes that asterisk. 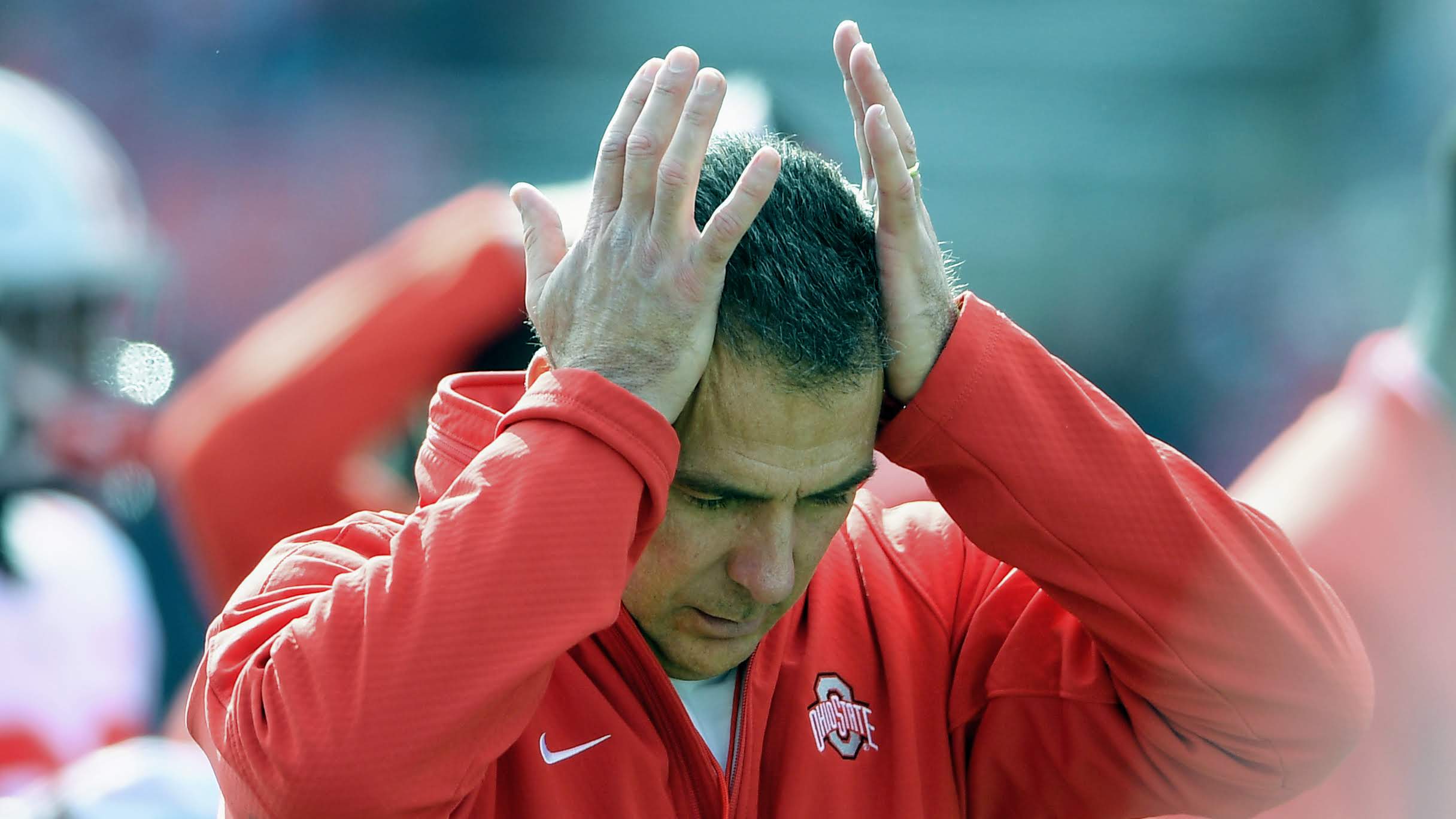 This is a man who, at Florida, regularly overlooked transgressions from Aaron Hernandez and several other athletes who were misbehaving, perhaps not at quite the pace of Hernandez but misbehaving nonetheless. This is a man who, while at Ohio State, turned a blind eye to the behavior of one Zack Smith whose wife had told Meyer about his regularly abusive nature. Meyer boasts one of the most impressive coaching records in college football history. After leaving both Florida and Ohio State the manner in which he did, it’s his ethical record that has come into question.

And yet, he’s Urban Meyer. He wins like few others ever have. Like the villainous Colonel Nathan Jessup, we want him on that wall, we need him on that wall. But can USC handle the truth?

Is USC willing to sell its soul to put him there? Will another school?  Don’t be surprised if, or rather when, they do. I’m pretty sure you won’t. Neither will I.