“What in the wide, wide world of sports is going on here?”

It’s been a while since I’ve put some random thoughts down on paper. Between holidays, birthdays and deaths in the family, things have been a touch disruptive down in SportsChump Manor. That doesn’t mean that all the recent goings on in sports haven’t caught my eye.

Houston’s General Manager had called James Harden the greatest offensive player since Michael Jordan. You remember Rockets’ GM Daryl Morey, right? The last time we checked in on Morey, he was – once again – calling James Harden the greatest offensive player the game has ever seen (he does that a lot) while simultaneously stressing NBA relations with China, leading to LeBron James doing the same thing. Politics and basketball make strange bedfellows.

Morey is correct… partially. Harden is once again leading the league in scoring, pouring in about 40 points a clip. He’s scoring that much because he’s taking considerably more shots than anyone else in the league. It should be noted that Harden ranks 97th in field goal percentage. So, while Harden’s a scorer, he’s far from an efficient one. Someone should remind Mr. Lorey that Michael Jordan was scoring that many points while shooting just shy of 50% from the field. Perhaps that will shut Morey up… but I doubt it.

Speaking of scoring, what Dallas’s 20-year-old Luca Doncic is doing with a basketball defies logic. He’s scoring 30 points a game (and doing so far more efficiently than Harden). Every night he takes the floor, the kid seems to break another record. He’s either a far more, or far less, athletic Larry Bird… and the comparison is not only appropriate because they’re both deliberately deadly and freakishly fair-skinned. 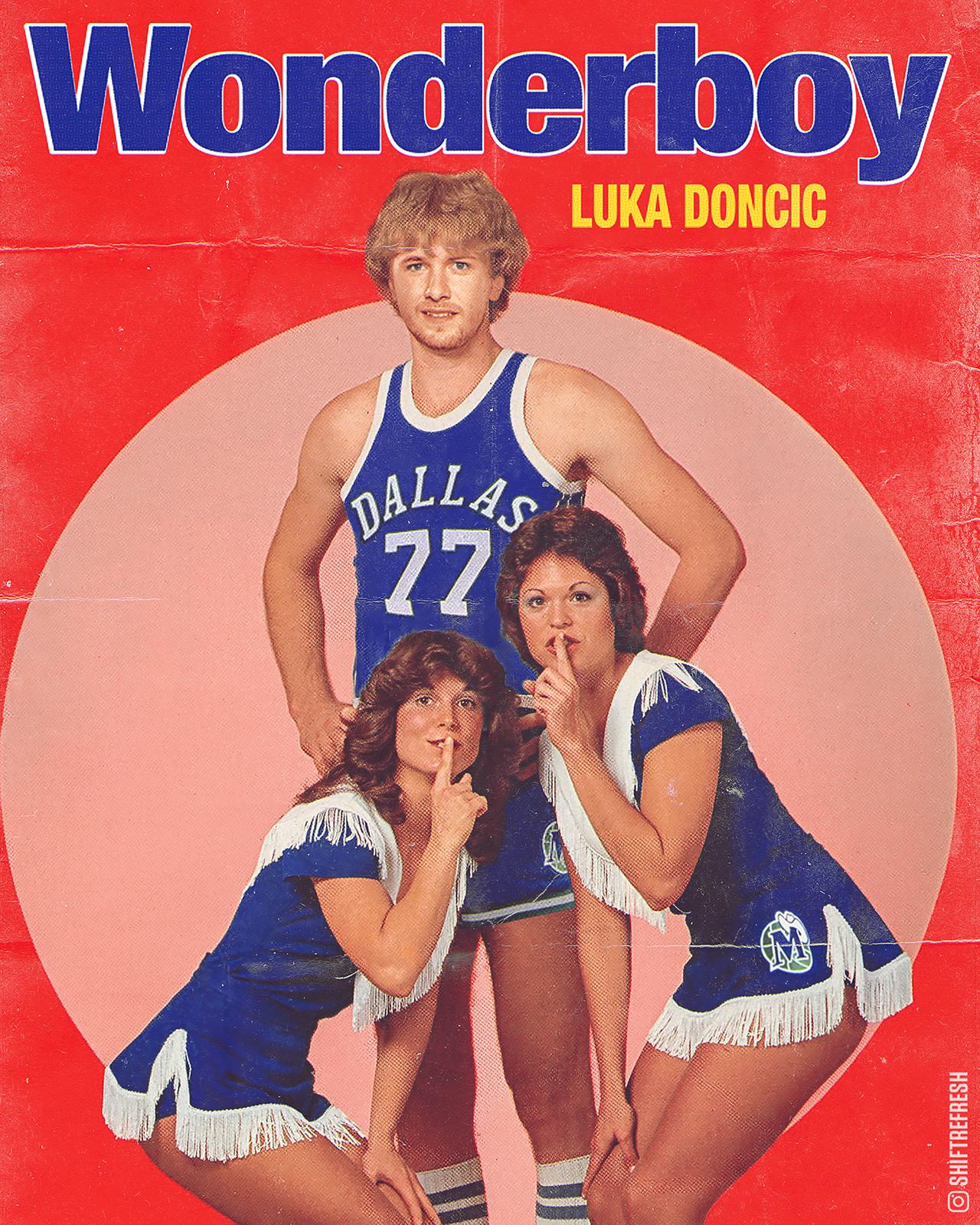 Since we’re on the subject of racial stereotypes, another athlete is taking the NFL by storm, and only partially because he’s black. Lamar Jackson is very close to taking home a league MVP award in only his second year. After a successful passing (yes, passing) game early in the season, Jackson, who had been stereotyped as a running quarterback, quipped at his post-game press conference “Not bad for a running quarterback.” If you didn’t immediately become a fan of his then, you are now… unless, of course, you cheer for the Browns, Steelers or Bengals who have to play him twice a year.

One former football player turned analyst went full Al Campanis about Lamar lately. Okay, maybe not Campanis but he brought up Jackson’s “dark skin” when it came to his success in running the ball. Of Jackson, 49ers ‘color commentator’ Tim Ryan said “He’s really good at that fake, Lamar Jackson, but when you consider his dark skin color with a dark football with a dark uniform, you could not see that thing.” I’ll let you decide where Ryan’s in-depth analysis falls in the history of bone-headed comments on the African-American athlete but one thing is for certain… it deserves honorable mention. 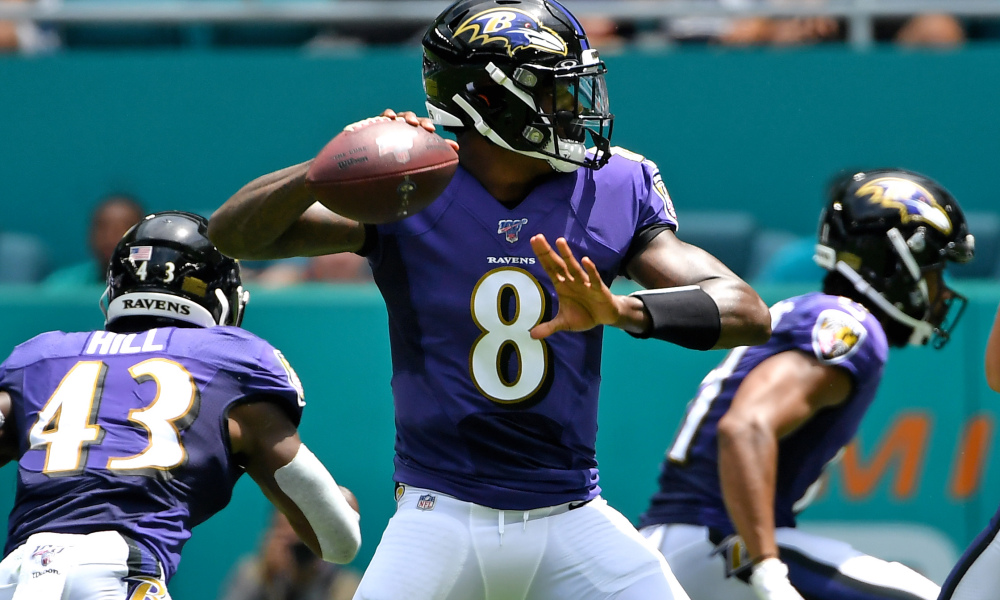 Speaking of black quarterbacks, Cam Newton can’t find a home… or at least not yet. And just when we thought Jameis Winston was in his coach’s good graces, when asked whether he thought his quarterback would be playing in Tampa next season, Bucs coach Bruce Arians was elusively discomforting, at least for Winston’s camp. The rest of Tampa seemed perfectly okay with the answer. Other than that, the black quarterback is alive and well-ish. We’ve already talked about Lamar. The yet-to-be-paid Dak Prescott leads the league in passing, Patrick Mahomes continues to do his thing and Russell Wilson is giving Lamar Jackson a run for his money in the MVP race. If only his skin was darker so he could better hide the football.

Just when we thought it was safe to start watching baseball again, the biggest news to emerge from our national pastime is that the Houston Astros got an edge by illegally stealing signs in last year’s playoffs. It appears that Major League Baseball still fails to convince the fans, or its teams, that they can win the old- fashioned way. It’s okay. Baseball’s never really be good at doing that anyway so why start now?

The Lakers and LeBron James are taking the NBA by storm. They’re tied for the league’s best record with Giannis (spell check last name) and the Milwaukee Bucks. Yet this season’s biggest disappointment is that Pelicans number one draft pick Zion Williamson has not played a minute. I have tickets to see him in Orlando in March so here’s hoping for a speedier recovery.

The world of college basketball has been turned on its head. We have already seen top-ranked Duke lose to Stephen F. Austin (a 26-point underdog) and top-ranked Kentucky lose to Evansville (a 24-point underdog)… and it’s not even March yet. These things aren’t supposed to happen before conference play. What explains madness occurring so early in the season? Either more kids are playing better basketball, smaller schools are attracting better talent, the one-and-done recruiting method is finally catching up to the blue bloods or coaches we’ve never heard of – coaching at the schools we’ve never heard of – can actually coach. I’m guessing it’s all that and more. Regardless, Las Vegas might want to pay attention how they’re setting these lines… and March Madness brackets got that much more difficult to fill out.

The college football playoffs are among us with Alabama on the outside looking in. Crimson Tide fans are going to have to sit this one out after losing a 48-45 barn burner to Auburn in their last game of the season. LSU’s Joe Burrow (Burreaux?) is taking the nation by storm and might not only win a Heisman Trophy but the right to play for the 1-11 Cincinnati Bengals. He’ll be happy about one of those things. With the number of quarterbacks flaming out in the NFL, expect another slew of snap-takers to be drafted in the first round. It’s the circle of life. 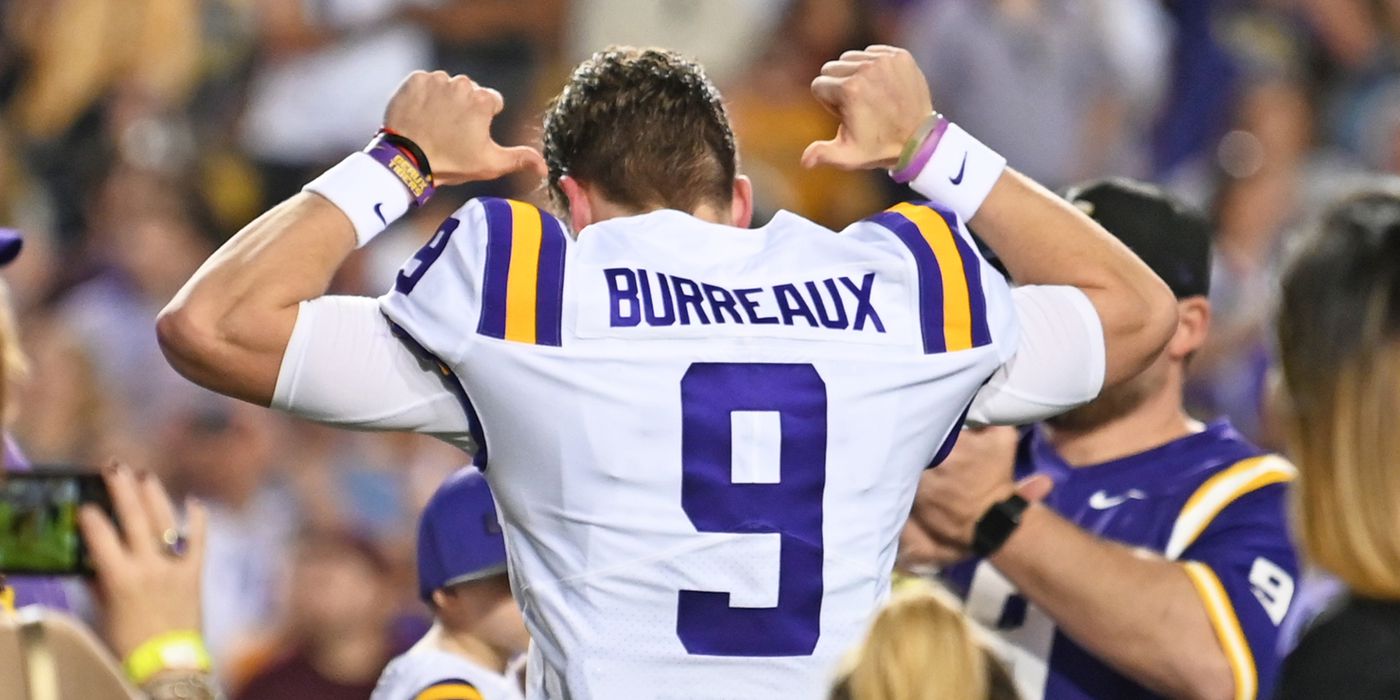 Back in October, I wrote that the Tennessee Titans were one of the worst teams in the league. I keep forgetting they don’t start playing football until about Week 8 as they’re currently fast-tracking it to the post-season. Silly Titans.

Carmelo Anthony is back in the NBA. He even won a Player of the Week Award. A year after making the Western Conference Finals, his Portland Trailblazers, however, are on a pace to not make the playoffs. Maybe Carmelo should give Tennessee a call. He always looked good in light blue. Speaking of old, Tom Brady is starting to show his age as well, although it’s far too early to panic. As the Atlanta Falcons will tell you, Brady generally doesn’t get going until the second half of the Super Bowl.

The NFL’s quick fix to last year’s NFC Championship debacle, allowing coaches to challenge pass interference calls, has been a bust. 15 of 77 calls have been overturned and half of those we initiated by the officials. Either the refs don’t like to admit when they’re wrong or they’re still miffed about being second-guessed. Hey, at least all the challenges (and subsequent sustained reviews) are making the football season last longer.

The Knicks still suck, as do the Wizards and Cavs. Kyrie Irving is still moody and Kevin Durant (and all of his former Golden State Warriors teammates) are still injured. The Panthers, Maple Leafs and Devils have all fired their head coach but it’s only December. There will be plenty more firings to come. ‘Tis the season. Speaking of fired, the NFC East is a laughing stock. Like pretty much every other season out of the last nine, we don’t know who will be coaching the Dallas Cowboys next year but we sure as shit know who will be owning them.

An NFL player was recently suspended for placing wagers on his own team. The poor guy should have known better. Not only is it illegal for NFL players to bet on games, he bet on his Cardinals who are 3-8-1. Talk about throwing money away. Not even I bet on the Cardinals.

Speaking of football players running amok, a Dallas Cowboys defensive tackle was recently arrested for marijuana and marijuana paraphernalia possession. That story pales in comparison to what just happened to the Miami Heat’s Dion Waiters who recently suffered a seizure on an airplane after eating too many THC-infused gummy bears. I just want to know if he went full William Shatner-John Lithgow Twilight Zone III screaming “There’s a man on the wing of this plane!” 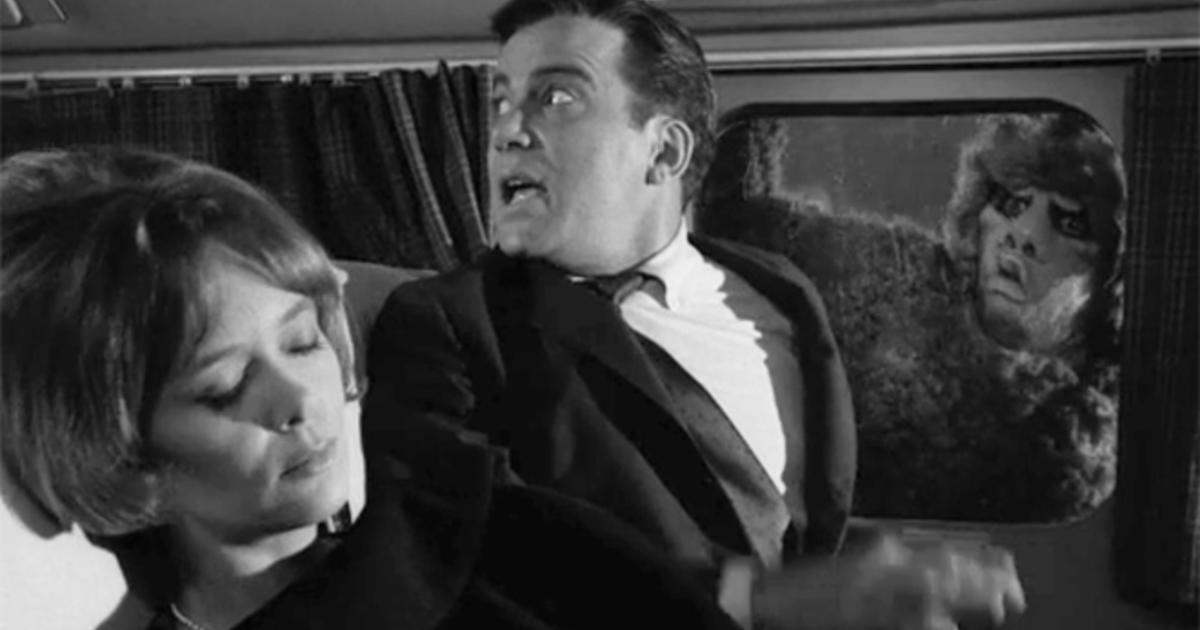 And in the irony to end all ironies, Colin Kaepernick hosted a work out with the intention of getting back into the NFL. And it worked… for one of the guys who was catching footballs for him. The wide receiver was signed to the Redskins practice squad.

Other than that, there really hasn’t been all that much going on.