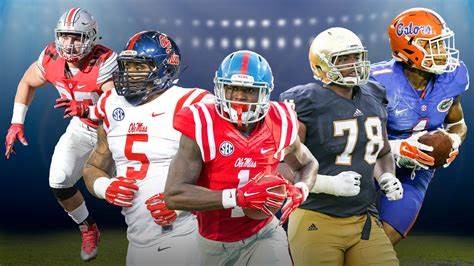 American football is one of the most dynamic sports of today, and professional league in the USA is a vast industry where the incredible amounts of money are spinning. The teams that play in the NFL have some of the highest-paid athletes in the world.

More about the history of National Football Leagues see on the source below:

Each year, usually in late April, a player selection meeting, known as the NFL draft, takes place. During those few days, every team has the opportunity to select, recruit, and check the players they want to have in their setups.

Teams can exchange players or positions. Even if they don’t choose anyone, NFL teams can trade the position they got on this season’s draft. So, for example, next year, they would have a better chance of hiring the players they want.

Names do not play any role, which means that the highest-paid player or the one with the best rank does not necessarily have to prove themselves as the best choice. It’s all a lottery, but these choices are not the result of luck but rigorous statistical tests and calculations.

How ‘Ordinary’ People Can Take Part in Drafts

Coaches, team managers, and club owners are doing the job of players’ trading. But they are not infallible. Although known as football experts, it happens that they make wrong choices. And after they buy or trade a player, they can’t change their opinions, at least, until the next draft.

The NFL draft is one of the most-watched sports events. Viewers and fans should see the results of these trades on the field. They officially have no influence on the choice of players, but they can always express their opinion or displeasure about a particular decision. The Internet is the most democratic place in the world, and everyone is entitled to their own opinion.

However, even though the average fan has nothing to do with these trades among NFL teams, individuals have come up with the idea to simulate this event, allowing everyone to participate in creating the ideal lineup for their favorite NFL team. 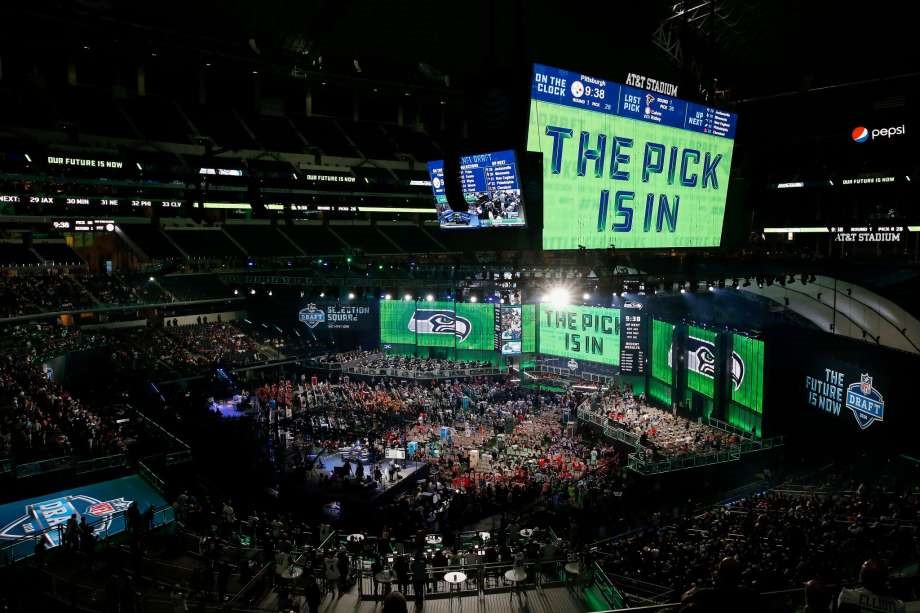 With On The Clock Mock Draft Simulator, they can feel the excitement of a real NFL draft. It’s all a simulation and kind of a brain game, but it also requires specific skills and knowledge about the current situation in the professional football league.

Taking part in a mock player trade is an excellent opportunity to test your managerial skills. You can bring some critical decisions and manage all trades. You should act like you’re investing significant money in getting the best players and creating a champion team.

Before making any concrete steps, you should think about what you expect from the trade. Imagine a realistic situation where club owners, the other players, and hordes of fans expect you to make the right moves and bring the best picks to your team.

The positions of players on the draft represent positive stats and good games are behind them, so they should be your first choice. Still, maybe one should give a chance to someone who didn’t have a bright season due to injury but promises a lot? You have to be a visionary and predict whether such a player is worthy of your attention (and virtually spent money).

Athletes are not only distinguished by games, but also by behavior on and off the field. Some players are kind to fans and reporters but don’t have enough gaming quality. Bringing them might be good for a public image, but the results on the field will be lacking.

The biggest stars of NFL football are often prone to inappropriate off-field behavior. But on the field, they prove they are worth every dollar you invest in them. So even on a mock draft, you have to be objective. More about general draft rules read here.

To find the purpose of participating in a mock draft and see if you had a good trading strategy, after completing the mock draft for the selected NFL team, you’ll get a grade. The final score and rank you get will be a clear indication of whether you have made the right trading moves or not.