I was enjoying a nice, peaceful round of golf the other afternoon when a waft of subtle racism caught my attention. I was mid-way through my round when I heard an older white gentleman in our group, whom I had only met hours prior, refer to a particular black athlete as “articulate.” It turns out racism is still alive and well in America.

Before you accuse me of being a flaming liberal – I’ve been called worse – this is not me being overly sensitive in a currently divided America. This is just me being observant.

Allow me to set the scene. A friend and I travelled to one of Walt Disney’s finer golf courses for a beautiful round in the Florida sun. The gentleman we were paired with that afternoon was a larger, Caucasian man from the Midwest, a seemingly cordial fellow as are most people who hail from region. He was in his early-to-mid 60s and judging by his waistline, probably had a well above average cholesterol level.  He sported a Packers visor, of which he I’m sure he owned several, and brought up his favorite football team every chance he got. He was ever so proud of his Green Bay Packers. 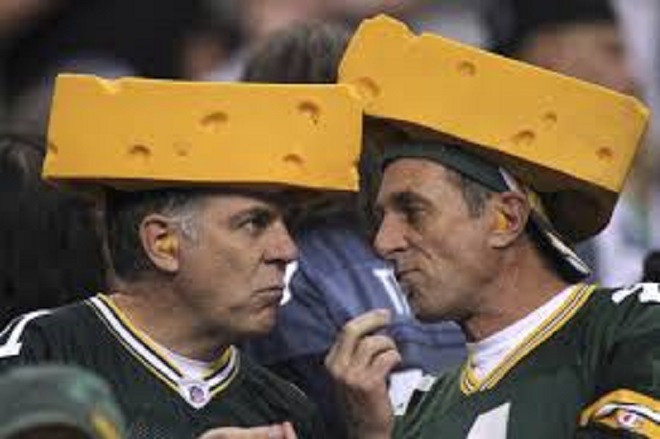 We shot the shit for about an hour or so when the conversation eventually drifted (thank goodness) to other currently competitive teams… and quarterbacks. Naturally, Lamar Jackson came up.

If you’re not privy to all things NFL in 2019, you should know that in only his second year, Lamar Jackson is doing things quarterbacks don’t normally do. He’s leading the league in quarterback rating and has accounted for 36 touchdowns, which is also tops in the league. He became only the second quarterback in league history to rush for 1,000 yards in a single season, shattering Michael Vick’s record. We’ve come to learn, however, that Jackson doesn’t like to be pigeon-holed as a running quarterback.

In Week One, Jackson came up with his now patented “not bad for a running quarterback” jab when asked about a spectacular game he had through the air. Later in the season, a San Francisco color commentator suggested Lamar Jackson was successful running the ball because his “dark skin” camouflaged the football. The following week, Jackson took the field wearing a white glove and white sleeve. He once again dominated. 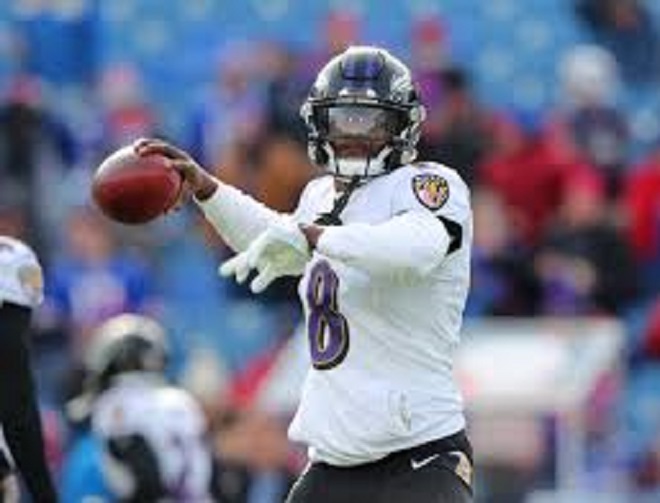 He is unquestionably, undeniably this year’s Most Valuable Player. He is a reason to watch the sport. He is also a victim of the same thing every mobile, black quarterback in the history of the game has experienced.

Bill Burr has a brilliant skit in his latest Netflix comedy special. He talks about watching TV with his wife, who is black, and pokes fun at how differently they observe matters of race. Subtleties. That’s what I was doing on the golf course.

When you call someone like Lamar Jackson articulate, which is what this particular Packers fan did, as in “Yeah, Jackson’s a great player… and he’s articulate too,” you’re essentially implying that he has no reason for being so. Maybe this poor soul from the Midwest hasn’t met enough black people in his lifetime to realize that yes, they too can speak the King’s English.

Newsflash! Lamar Jackson is black. He is also athletic. And yes, he is articulate. These are not mutually exclusive characteristics.

No one goes around calling Tom Brady, Aaron Rodgers or Drew Brees articulate. You’ll never hear someone say that about Joe Burrow. Calling Jackson articulate, which is what this gentleman went out of his way to do, implies that he was genuinely surprised to hear Jackson speak in complete sentences. It might not be as perverse as dropping N-bombs but it sure as hell smacked of ignorance.

Oddly enough, this poor soul probably didn’t even realize what he was saying but I guarantee you, had he been paired with two golfers darker-skinned than my buddy and me, my guess is he wouldn’t have been so eager to drop a line like “that Lamar kid sure is articulate.”

His remark wasn’t inherently spiteful, just uneducated and misinformed. I didn’t pursue his comments, I had just met the guy. In retrospect, however, perhaps I should have, to see just how ‘articulate’ of a response he would have given in return.

14 thoughts on “Subtle racism and the “articulate” black athlete”