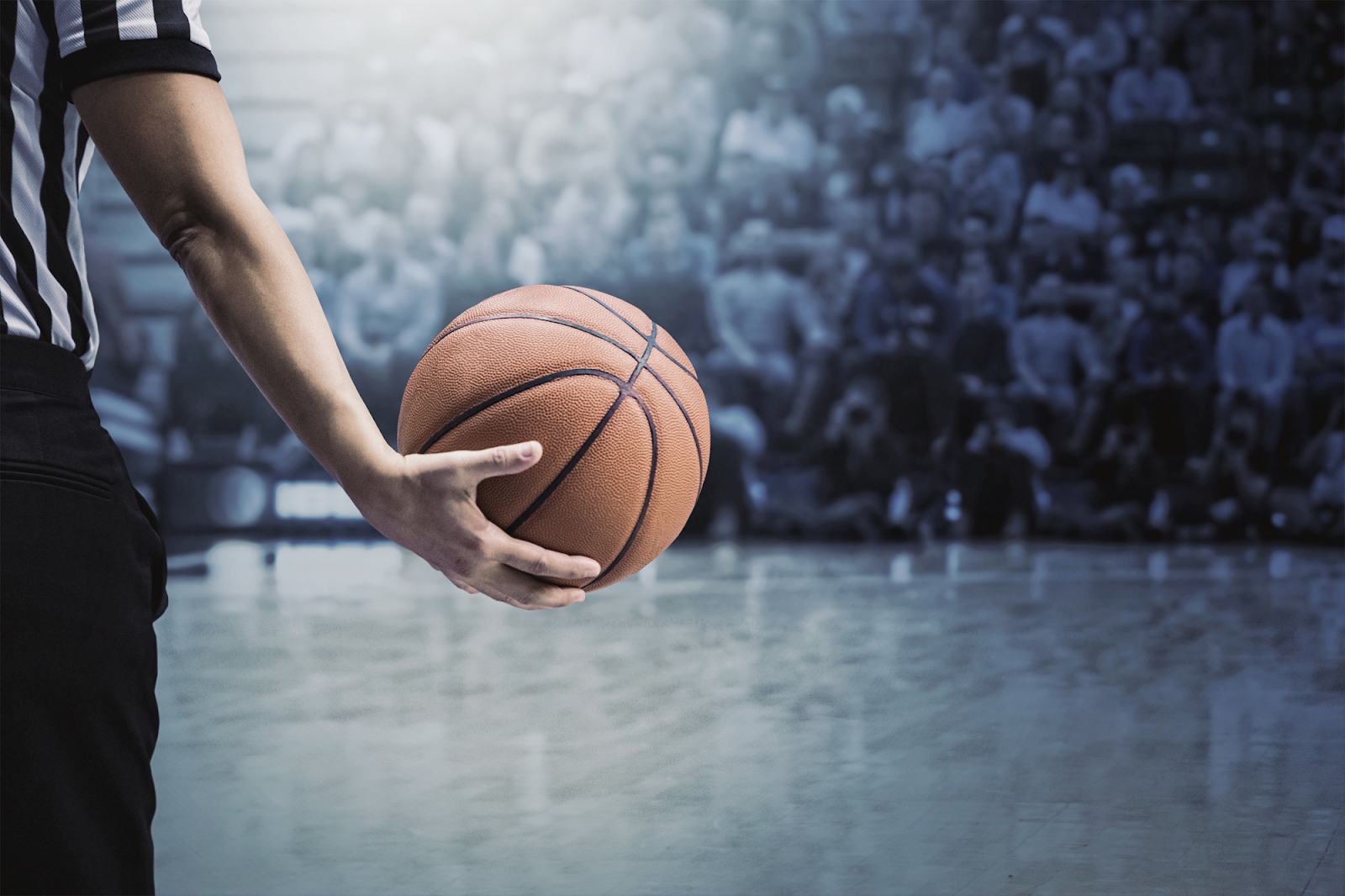 Interested in attending an NBA game without breaking the bank? Try buying tickets to see the Charlotte Hornets, Detroit Pistons, or Memphis Grizzlies play. Tickets to their games only cost about $31 on average. But there is, of course, a catch: None of these NBA teams are among the best in the league. So when you buy tickets to one of their games, you’re not going to see the same kind of action you would see if you were to buy, say, Laker game tickets.

The average ticket to a Los Angeles Lakers game costs right around $100 these days. That makes Laker game tickets some of the highest-priced tickets in the league. But the cost of Lakers tickets depends on a number of factors. You might be able to get a great deal on them by purchasing tickets to the right game through the right seller.

Here are some of the factors that will affect the price of Laker game tickets.

Which Team the Lakers Are Playing Against

When you find yourself asking the question, “How much do Lakers tickets cost?“, the first factor you’ll want to consider is which team the Lakers are playing against. If the Lakers are playing against the aforementioned Hornets, Pistons, or Grizzlies, there’s a decent chance that ticket prices for a Lakers game are going to be on the lower side. There isn’t a ton of demand for Laker game tickets for games against these teams.

But if the Lakers are playing against a team like the Los Angeles Clippers, you’re going to have to pay a pretty penny for tickets to the game. Everyone is itching to see what’s going to happen the next time LeBron James and Kawhi Leonard are on the court together, so tickets to the next Lakers/Clippers game could be astronomically high.

What Night of the Week a Game Is Being Played

There’s nothing quite like catching a Lakers game at the Staples Center in Los Angeles on a Friday night, a Saturday night, or, better yet, a Sunday afternoon. There is so much excitement surrounding the Lakers games that take place on these nights.

Which Players Are Sitting Out of a Game

So far this season, LeBron James and Anthony Davis have both been forced to sit on the sidelines due to injuries. LeBron missed some time due to a groin injury, while AD took a seat due to a tailbone injury.

Whenever one of these guys sits out of a game, the tickets for that game go down in price. Since the Lakers won’t be at full strength during the game, people are a lot less willing to pay top dollar for tickets to it.

You should keep a close eye on who will and won’t be playing during a game prior to purchasing tickets for it. You could get an amazing deal if you’re willing to go to a Lakers game when only LeBron or only AD is playing for the team.

This doesn’t really apply to Lakers games played between October and February. But once March and April roll around, a lot of the Lakers games are probably going to have playoff implications.

If the Lakers win games in March and April, they’ll have a chance to climb up in the playoff standings. And if they lose? They’re likely to take a tumble and move down a playoff seed or two.

This makes Laker game tickets in March and April more expensive than tickets for games in most other months. There is so much more on the line during these games, which causes ticket prices to spike.

How Far in Advance Laker Game Tickets Are Purchased

When you’re buying something like airline tickets, it pays to buy them far in advance. You can get a great deal on airline tickets when you buy them about four months ahead of time.

But when you’re buying tickets to an NBA game, it often pays to wait until the last minute if you’re able to do it. By taking this approach, you can take advantage of the fact that most sellers get desperate to get rid of the tickets they have as tip-off nears.

Where Tickets for a Lakers Game Are Purchased

If you’re in the market for Laker game tickets, you might think that the only way to get them is through the Lakers. But this couldn’t be any further from the truth!

It makes sense to go through the Lakers if you want to snatch up season tickets. But otherwise, you’re better off going through a reputable reseller. You can find ticket prices way below face value by purchasing tickets this way.

Just make sure that you work with a reseller that sells authentic tickets. The last thing you want to do is score what you think is a great deal on Laker game tickets only to find out that the tickets you bought aren’t real.

With the addition of AD last summer, the Lakers turned themselves into a true NBA title contender. They appear as though they could make a deep run in the NBA Playoffs this year and possibly help LeBron get his hands on his fourth championship ring.

Get in on the action this season by buying Laker game tickets before the regular season is over. You’ll have a blast watching LeBron, AD, & Co. put in work at the Staples Center, and as long as you keep everything we mentioned here in mind, you won’t have to take out a second mortgage to do it.

Read more about the Lakers’ 2019-20 season by browsing through the other articles on our blog.