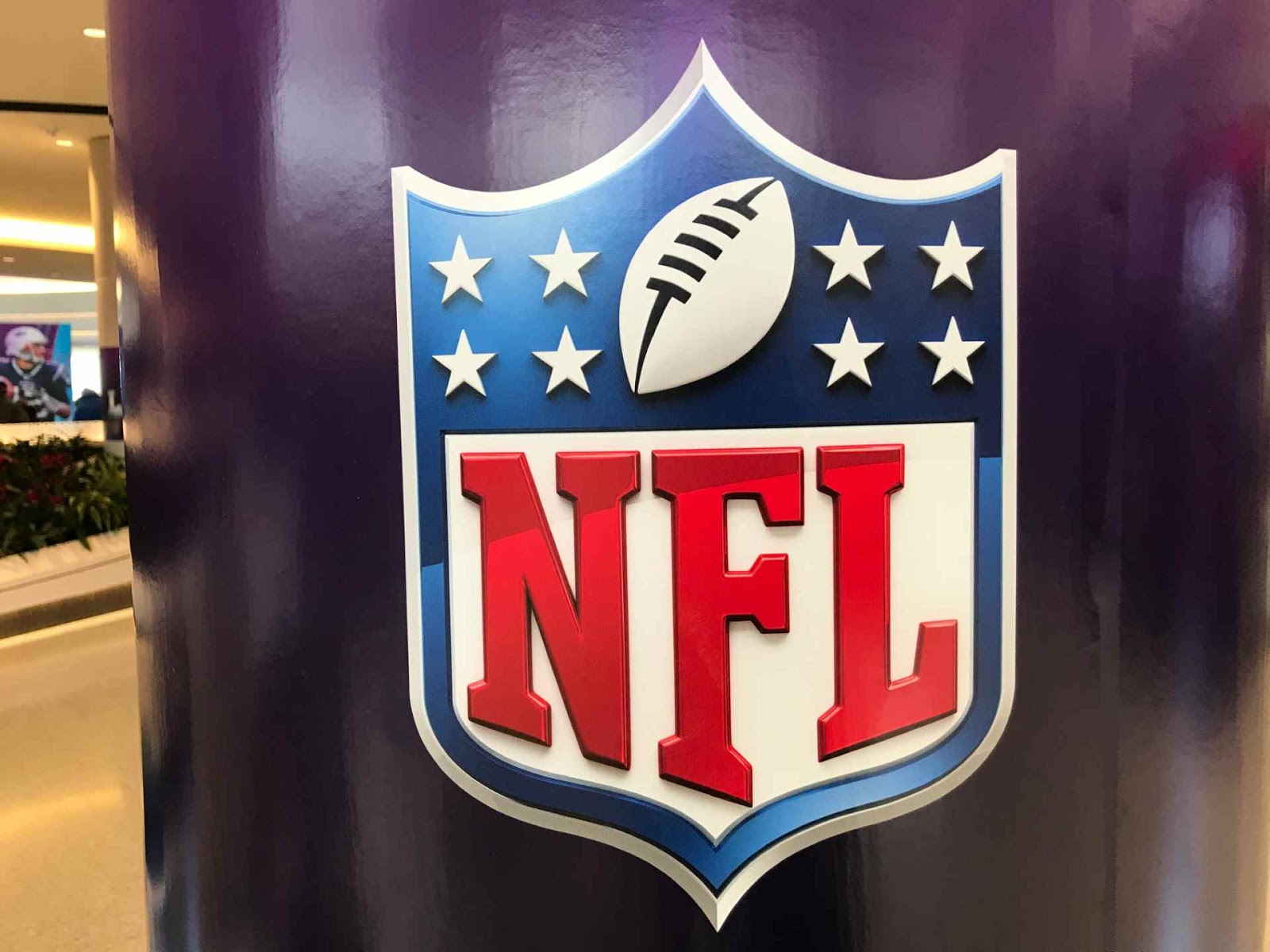 The 2020 Super Bowl final has been decided and it will see the Kansas City Chiefs taking on the San Francisco 49ers. On the surface, both teams had difficult semi-finals to get through, against the Tennessee Titans and the Greenbay Packers respectively.

This final will also be the first time the Chiefs feature since all the way back at Super Bowl IV, which they won, in 1970. This is the first Super Bowl for the 49ers since 2013, with their last win being in 1995.

Some thought that the Chiefs would have a difficult time against the Titans. The Titans may not have been the most exciting team this season, but they were able to pull off some big wins, as well as beat the Chiefs early in the season.

The game against the Titans was actually a rather close affair for the first three quarters. The Titans had an early 10-0 lead, and then quickly answered the Chiefs first touchdown with one of their own. 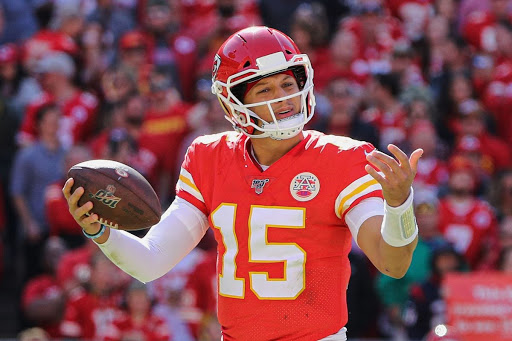 They were 17-7 up with only a few minutes left of the half before Patrick Mahomes pulled off some stunning runs and passes to give the Chiefs a 21-17 lead at half time, with Mahomes scoring the touchdown that gave them the lead himself.

After the first half, the 3rd quarter went scoreless before the Chiefs scored another TD early in the 4th quarter. The Titans would come back to score another TD, but it was too little too late, and the Chiefs secured the victory. The smart betting man might think this is their season.

In the other game, the 49ers played against the Packers in a game that can only be described as being completely and totally dominated by 49er running back Raheem Mostert.

The man who was cut 8 times before landing on the practice squad in San Francisco had a game for the ages, with 29 carries for 220-yards and 4 touchdowns. He could not be stopped.

Mostert is the eighth player to rush for over 200 yards in a playoff game, the third to rush for at least 4 TD’s, and he is the only player to do both in a single game. Mostert was in such incredible form that the rest of the 49er offense didn’t really have much else to do.

QB Jimmy Garoppolo threw all 8 passes, but other than that, it was all Mostert. The 49er defense also played a big role in the victory, sacking Packers QB Aaron Rodgers 3 times, picking him off twice, and recovered one of his fumbles.

Even though the Packers scored 20 points, the game almost said and done just for Mostert to hit 4 TD’s. The 49ers were far too dominant for a Packers team that just couldn’t come up with a response. 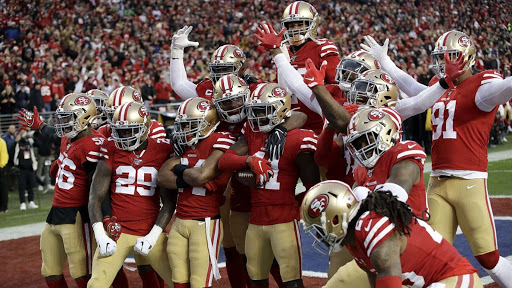 Now, it’s on to the final, where the mighty Chiefs will face the full force of this 49er outfit. Considering the games both teams just had, deciding on a winner is going to be difficult at best.

Looking at the strengths of each of these teams in the semi-final games, it will be tough to spot where one team will dominate the other. With teams impressing both offensively and defensively.

Looking back on their seasons, the 49ers entered the play-offs ranked No.1 and going 13-3 in the regular season. This may look like a Super Bowl-winning stat, but considering they went 4-12 last season, even making it to the Super Bowl is a huge surprise, but this turnaround has clearly paid off.

On the other hand, the Chiefs have been consistently good. They made it the AFC Championship game last season but lost. And making it to that game again this season, made it the first time in the franchises history for them to do it back to back.

These teams were the favorites to win their conferences, with the last time these two met being back in 2018. This was also the game that 49ers QB Jimmy Garoppolo suffered a season-ending ACL tear, which subsequently led San Francisco to their abysmal 4-12 season.

What will be interesting is how each team performs offensively. Their defenses are both incredibly strong; threading the needle for touchdowns is going to the real championship decider.

Chiefs QB Patrick Mahomes is almost definitely the best QB in the league right now, who can throw the ball wherever his RB’s and WR’s need it. Whereas the 49ers have Raheem Mostert who looks like he can score TD’s with his eyes closed.

No matter what happens on game day, this is sure to be one for the ages. It can very easily turn into a high-scoring game. What everyone doesn’t want, is a repeat of last season’s desperately boring Super Bowl between the Patriots and the Rams.

I don’t think anyone can see this happening, with both the Chiefs and the 49ers are desperate to get their hands on the Vince Lombardi trophy.