Winning the Super Bowl has never been an easy feat, and this year is no different. Getting all the way to the final is only a part of the process, and preparations start before the season even begins and is a continuous process.

From the management to player selection, as well as team mentality, these are the factors that will decide if you make it or not. It’s not all about skill either, a team will definitely need luck on their side to win.

Considering the Super Bowl is the biggest trophy an NFL team can win, there is absolutely no doubt that you need everything to go your way before you can bet on your team getting to the final, let alone going on to win the whole thing. 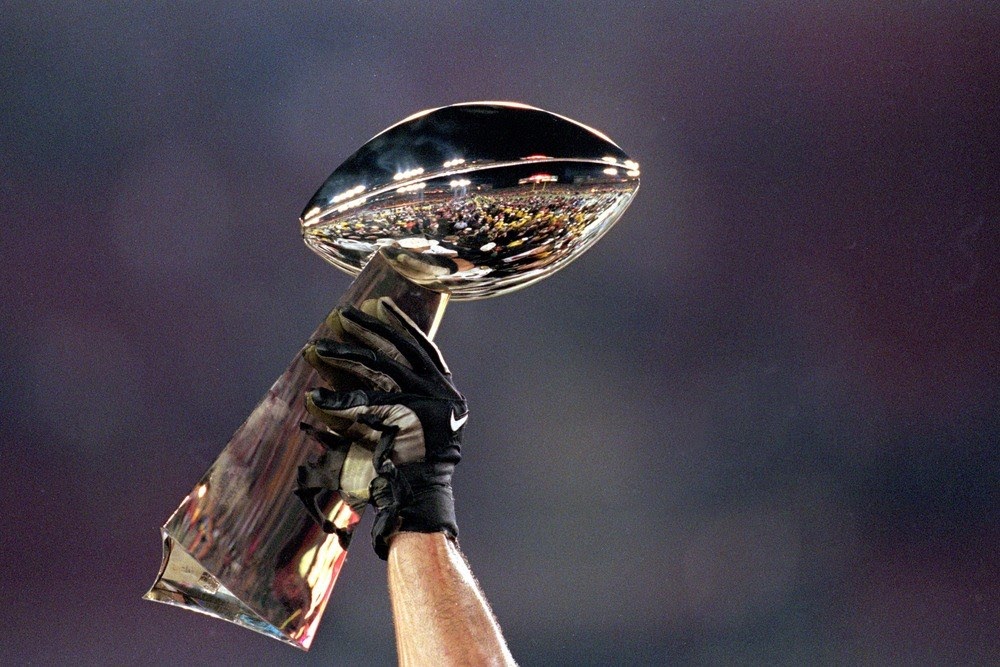 The first thing you need is an owner that wants to win it. This may seem a bit silly and obvious, but considering football is a big-money business, there are many owners that would rather make serious money than win trophies.

You need an owner that is determined to win the trophy, not just sign checks to get the best players, but be committed to be making his team the best they can be without worrying about how many jerseys or tickets they can sell. Yes, this is also important, but mentally, the trophy should be in the front seat, and this should be the mentality from the owner, all the way down to the waterboy.

The next step is to decide on a decision making process. Will the owner be the one making all the decisions? Will he hire many scouts, managers, etc. that he entrusts with player acquisition? This step is vital, especially with player scouting, as you need scouts who will find the players that will not only slot into the team but definitely strengthen any weak points.

Another aspect is the team finding where their strength is, and putting emphasis on that, instead of being brilliant in all areas of the game. You don’t need the best defense in the league if you have a QB throwing a touchdown every time he touches the ball. Finding this identity and balance should be a priority, as it allows you to focus on your strengths consistently.

A world-class quarterback is almost vital to winning the Bowl. Some teams have managed to win without a game-changing quarterback, but that can be called a fluke. Considering the quarterback is the driver of the team, having one that can command the field and the ball not only puts you in the driver’s seat to win the trophy, but he will enable consistent, positive results game after game.

Another aspect of having a great quarterback is the fact that a great quarterback will have low fumble and interception numbers. Considering that these may not happen every game, a misplaced throw or a fumble when the game is all tied up in the fourth quarter, can be the difference between winning and losing. Having a QB that can keep his hands on the ball when it’s needed is vital. 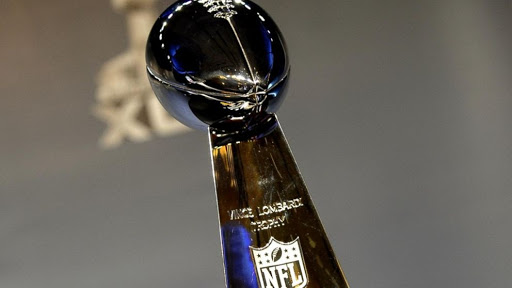 One of the last things a team needs is luck. It doesn’t matter how great your offense is, or how solid your defense is, this never guarantees the trophy. You need those one in a million plays to get the glory sometimes.

Whether it’s a Hail Mary pass that ends in the game-winning touchdown, a fumble by the opposition QB, or sometimes a stroke of luck sack that runs down the clock, all these potential outcomes that a team has little to no control over, can win them the game.

There is also the possibility that the teams you play just play badly. There have been a number of Super Bowl winners who actually played rather averagely, but were able to get their hands on the trophy simply because their opponents played way below par.

In the end, the difference between a Super Bowl-winning team and a team that gets one step away is more than just the results you get. It’s a plan that starts at the beginning of the season from the moment the owner first steps into his office.

What teams always need to remember is that winning the Super Bowl is a season-long process. Every training season and game is a step closer to getting to the final. As long as the players and management understand that money and profit can’t win the trophy, then their team is already on route.

What needs to be remembered is that the Super Bowl can’t be viewed as something that you win in one season. Meaning, some teams get lucky and are one-season wonders, but the consistent winners put in world-class performances every season.