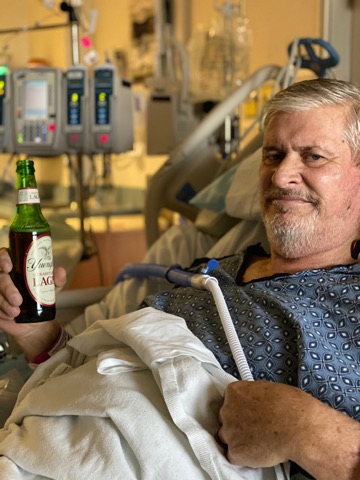 10 Replies to “Poker at Jeff’s: An institution for those who needed it”