This is me wishing people are safe.

This is me wishing this whole virus thing had never happened.

This is me trying to find the God’s honest truth through all the media bullshit. It’s like wading through clumpy fields of seaweed trying to find a clean patch of gulf water to swim in.

This is me upset that I purchased two tickets FOUR MONTHS AGO (and I’m no planner!) to see rookie phenom Zion Williamson play against the Orlando Magic. Four months ago, Zion was still injured. He hadn’t yet played a single NBA minute and was iffy to play this season at all.

I took a chance and bought the tickets anyway. Good ones at that, seventh row center court. Who knew it would be some unforeseen virus and not the million other things skeptics felt would harm Zion that would prevent my witnessing a piece of history?

I know that’s selfish but it was to be a fun evening. 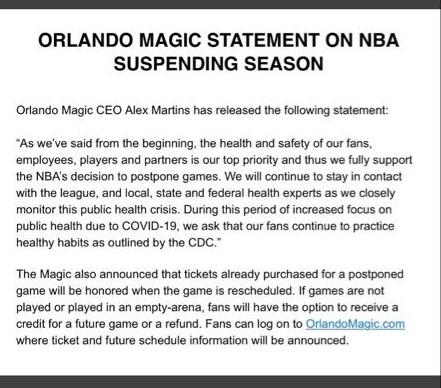 In case you haven’t turned on your internet lately for fear of catching a virus, and who could blame you, the NBA became the first major sports league in the United States to indefinitely delay its calendar season. And things were just getting interesting. ESPN will now have to shelve their LeBron James vs Giannis MVP discussion and find something else to talk about. The real MVP here is no one.

I get what the league is doing and why they’re doing it. (Grrrrr!) The NBA is a fan-driven league and values more than any other the people that purchase their product, or at least they’re the best at making us think that. The last thing the NBA wants is a person getting ill at one of their games, not to mention the liability. That being said, count me among the long list of NBA junkies that would have risked a healthy sneeze and an upset stomach to see the Aaron Gordon-Zion Williamson Above-The-Rim-Fest on Mar. 29. What’s a little Corona Virus among friends?

Calmer heads (perhaps) have prevailed. The league is doing its best to ensure that not a single person gets infected. Not on its watch. I respect the decision, begrudgingly. It sucks, and its unprecedented, but I respect it.

We live in a world where we watch movies about outbreaks, nuclear war and giant reptiles and we wonder what we would do under these circumstances, I mean, other than panic, which appears to be what’s happening with or without just cause, depending on who you believe. Either way, we have no basketball. I may need a full day’s marathon of White Men Can’t Jump, Uncle Drew, Hoosiers, Space Jam, He Got Game, Blue Chips and Semi-Pro just to pass me by. Who’s with me? 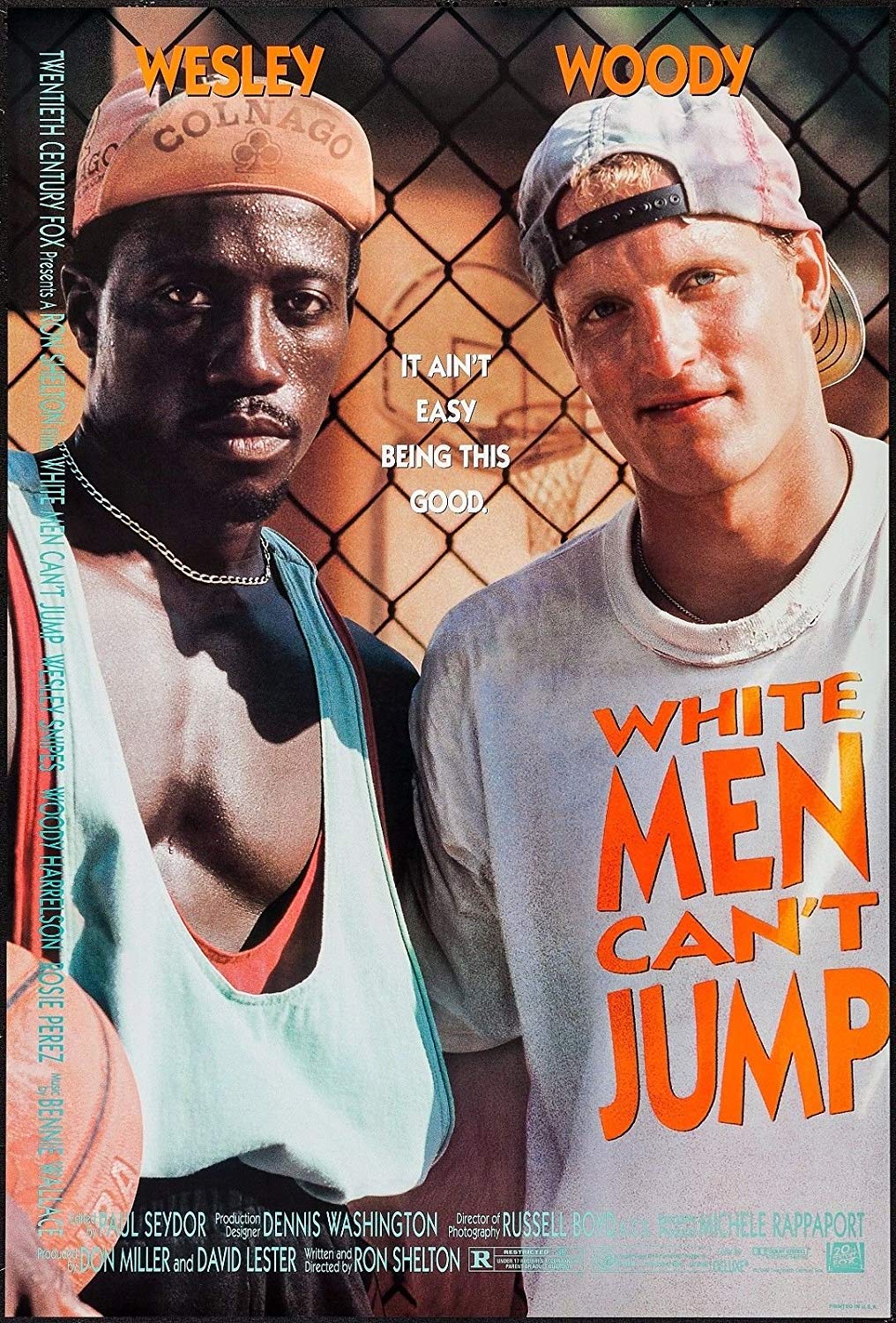 Utah Jazz Center Rudy Gobert has contracted the Corona Virus. He is a two-time NBA defensive player of the year. Feel free to insert your potentially tasteless “even he couldn’t defend against the Corona Virus” joke here. Gobert, among many other reasons, is why the NBA has decided to, at least for now, cancel its games. We may have no NBA Finals. I repeat, we may have no NBA Finals.

As of this writing, college conferences have cancelled their post-season basketball tournaments. The NCAA has announced that fans would not be allowed to attend March Madness games for fear of risking further infection. Schools will play, just in relatively barren arenas, with the sounds of basketballs bouncing and hi-tops squeaking emptily on the polyurethane floor. It will be a horribly, lonely reminder of what could have been. The amount of money these games bring to local economies is probably rude and unsympathetic to bring up at this point but it bears mention. Arenas hire people to sell concessions, hotels host people who travel across the country and airlines fly them to see their alma maters play. Restaurants and bars make money off these visitors as do the people they employ… but not today, junior. Shit has shut down.

This is me wishing people are safe.

This is me wishing this whole virus thing never happened.

This is me hoping this is resolved so that we can all just carry on… and watch some healthy basketball… healthy.