Many a people go fishing for big prize off the coastline of Tampa/St. Pete. Rarely do any of them ever catch a fish this big.

That’s right, Tampa Bay, what was once thought only a pipedream appears to have become a reality.

The man commonly considered the greatest quarterback of all time, or at least inarguably the ring-bearingest, will now be donning a Tampa Bay Buccaneers uniform. The odds of that happening were about as unlikely as a deadly plague sweeping the nation and we all know how that ended up.

While both these things happening in the same week might seem like the seventh sign of the apocalypse, Tom Brady leaving New England behind to play with an all new video game-like offense in Central Florida is about as real as the unemployment lines are long. With Tampa’s impending Wrestlemania being cancelled, this is the news Tampa needed to put a smile back on its sad, St. Patrick’s Day cancelled faces. 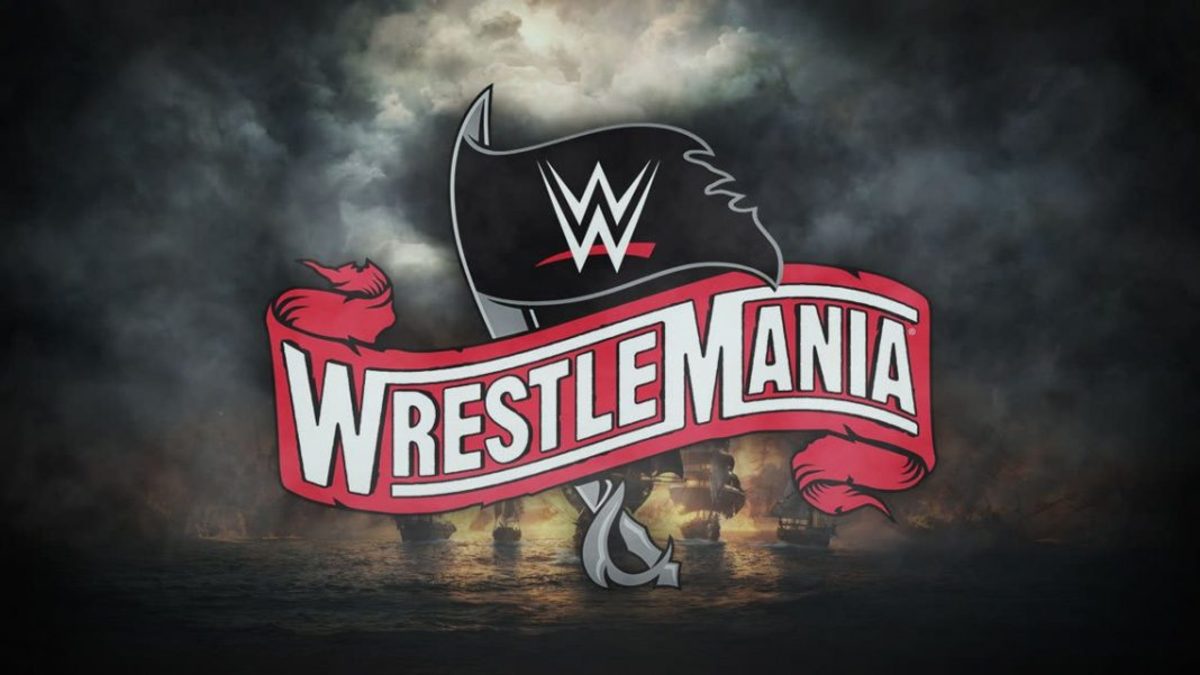 I’ve lost count of how many times I’ve criticized Buccaneers ownership and management for either not giving a damn or not knowing any better but this time around, whether you agree with the move or not, the Bucs made by far the biggest splash of the NFL off-season.

Repeat after me, Tom Brady is a Buccaneer.

Pinch yourself, Tampa Bay. This fall, the helmsmen of New England’s Evil Empire will be playing in a stadium that resides right across the street from where Baseball’s Evil Empire spring trains. Bucs fans can only hope Brady has the same winning impact. If you hated Tom Brady in the past, prepare to bring that hate down South for there’s a new sheriff in town.

By signing Brady, the Tampa Bay Buccaneers become immediate contenders in the NFC, which is something that hasn’t been said about this team for a very long time. The Bucs haven’t won a playoff game since 2003. Over that same period, Brady has won 27, which is 11 more than any other quarterback in the history of the game!

I’ll give you a minute to let that sink in.

With all that being said, the Buccaneers all but traded the rights to a 26-year old quarterback for one who is considerably older (42). While that might sound crazy, the only thing about it that makes sense is that ye of the boundless interceptions, Jameis Winston, was the 26-year old and Tom Brady, ye of the multiple Super Bowl rings, is the elder. 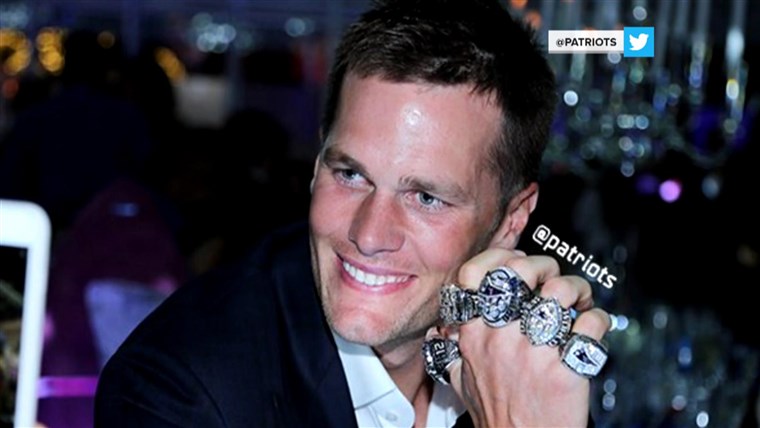 This is not something that Tampa really does. In fact, it’s not something any franchise really does. In our lifetimes, we’ve seen Peyton Manning go to Denver… and win a Super Bowl. We’ve seen Joe Montana go to Kansas City… and come close, until he was leveled by Bruce Smith in the 1994 AFC Championship Game. What those two franchises have in common is that they both went all in to win, which is something the Buccaneers without question just did. And that is something Bucs’ fans have been waiting for a very long time.

We can only hope this ends like Manning rather than Montana but there is work to be done before we go crowning anyone. This Buccaneers offensive line is one that kept its former quarterback scrambling for years. Meanwhile, in New England, Brady’s was a uniform that rarely got soiled. Tampa’s O-Line hardly wants to go down in history as the group of men that ended Tom Brady’s career. They’ll need to keep him upright. He wouldn’t have come here if he didn’t think he couldn’t be protected but right now, that has to be Tampa’s biggest concern.

One thing that is no longer a concern, however, is putting butts in the seats. Tampa was one of those low-drawing NFL teams, subject to television blackouts back when that rule was still in place. They couldn’t get fans through the turnstiles. What for? To see another L? That should no longer be a problem. Tampa now has two years to win a Super Bowl with their aging, albeit highly decorated QB. It should be fun to watch.

Whether you agree with the acquisition or not is irrelevant. One thing is undeniable: the Buccaneers proved to everyone they are all in. 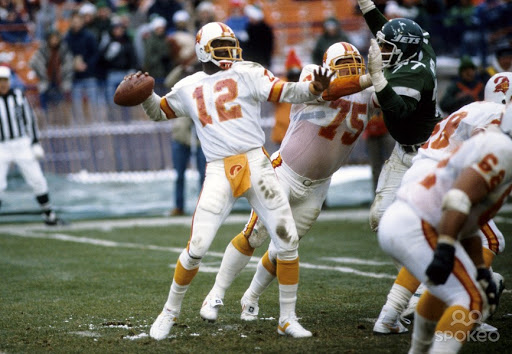 Brady will NEVER be remembered as a quarterback the Bucs can call their own… unless, somehow, he manages to bring a Super Bowl back to Tampa Bay which, unlikely as it sounds, still brings hope to a fan base that has rooted for hope for so long. It would only further cement Brady’s legacy as the best ever.

It’s a bizarre state of affairs with Brady coming to Tampa but all eyes are upon us now as their head coach, Bruce Arians, landed the biggest fish of all. We’re all just waiting to see how he cooks it.