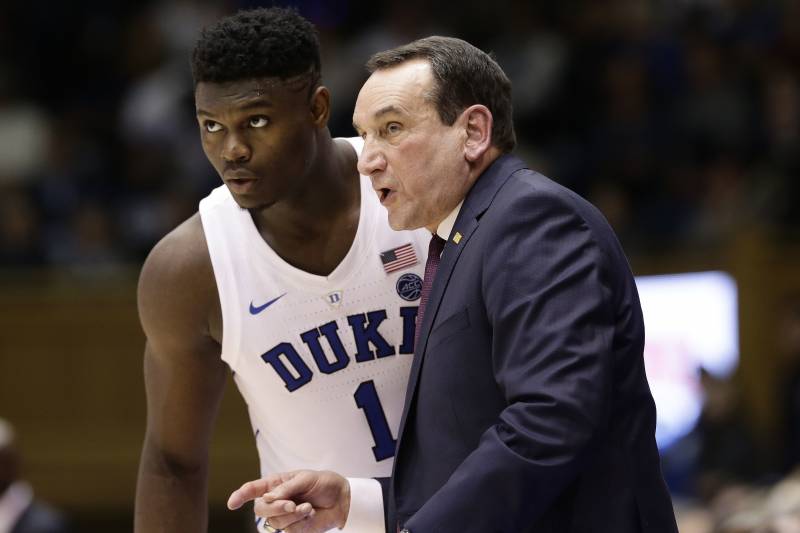 (Pulls up soapbox to begin rant)

There are countless reasons why we should consider paying high-profile college athletes for their services.

One is that, as Ed O’Bannon has helped prove in multiple courts of law, it is absolutely immoral and now thankfully illegal for major corporations, i.e., Electronic Arts, to use an athlete’s likeness, image or name to make millions without said athlete receiving one red cent.

Another is that coaches like Dabo Sweeney, Nick Saban, Jim Harbaugh, John Calipari and countless others, who are technically public employees as they work for state universities, make eight figures a year (or more) thanks to kids like Zion, yet said coaches can’t spot a kid a loan nor take him out to dinner without the NCAA breathing down their necks.

Yet another is that these kids can’t get jobs or find a legit means to have walk around money, other than the under-the-table, back alley, hush hush handshakes that boosters give them, for us to find out about later and be totally appalled by.

No, the real reason we need to start paying these kids is so that whiney, scumbag, bloodsucking agents, who feel they have the right to prey on these kids with the hope of a later payday, can no longer tattle on them once they feel they didn’t get their fair share of the pie.

Universities reap immeasurable wealth off these kids but at least they offer the opportunity for an education and some room and board in return. The best an agent can offer is a twenty on the nightstand when they leave in the middle of the night without notice.

Do you want to know why Maverick Carter is still LeBron James’ business manager after all these years? It’s because they knew each other as kids. They grew up together. LeBron knows that Carter would never stab him in the back. He trusts him like he trusts no other. I wonder how many of his high school friends Drew Rosenhaus is still tight with.  Next question. 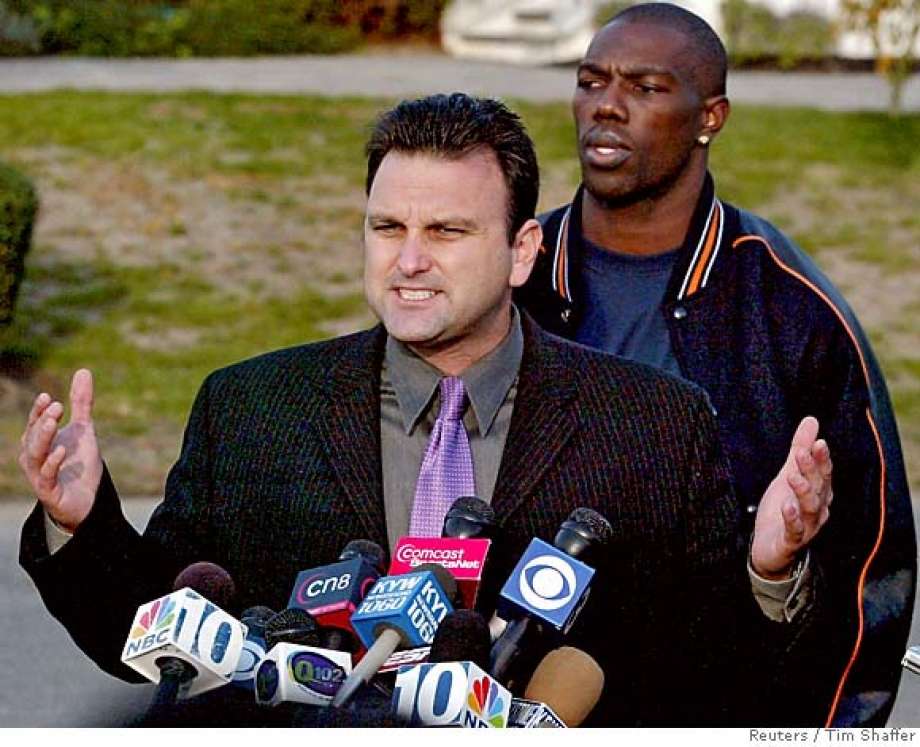 If you’re the slightest bit surprised by the news that Williamson took money at Duke, I have a cure to Coronavirus to sell you. We only found out about Zion-gate because an agent who once had a deal with Zion, and no longer does, leaked it to the media. Prime Sports Marketing, an agency based out of Miami is now seeking $100 million in compensatory damages, all the while claiming Zion took money from both Nike and Adidas to attend Duke. Basically, they want a piece of Zion’s wealth and they’ll do their best to ruin his reputation to get it.

I’m not entirely sure paying athletes like Zion would altogether drain the cesspool that comprises professional sports agents but at least it would put an end to all the nanny-nanny boohooing when they’re unable to profit off a young student athlete the way they’d intended.

I’m not quite sure there’s a life form lower than the sports agent. This is a person who has dedicated his life to fleecing sports franchises while simultaneously fleecing the athletes they represent. It’s why the film Jerry Maguire made such a splash: because a sports agent with a conscience could never exist in real life. His character is as fantastic and unrealistic as any that exists in the Lord of the Rings, Star Wars or Avengers movies, all of which contain dreamed-up creatures of outright fiction. 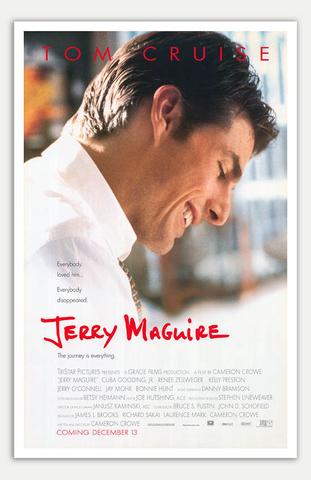 Zion’s camp will likely settle out of court with this Miami sports firm because that’s how shit like this gets done. Meanwhile, amidst the Coronavirus pandemic and the resulting NBA stoppage of play, Zion might not even be collecting a paycheck. Some time to be a pro, right? Welcome to the party, kid.

I’m not 100% sure reimbursing the college athlete would altogether hinder the sports agent from hanging around dormitories like roadside vultures but if there’s even a chance of that happening, I’m all for it.

At this point, I’m pretty sure guys like Zion would be too.