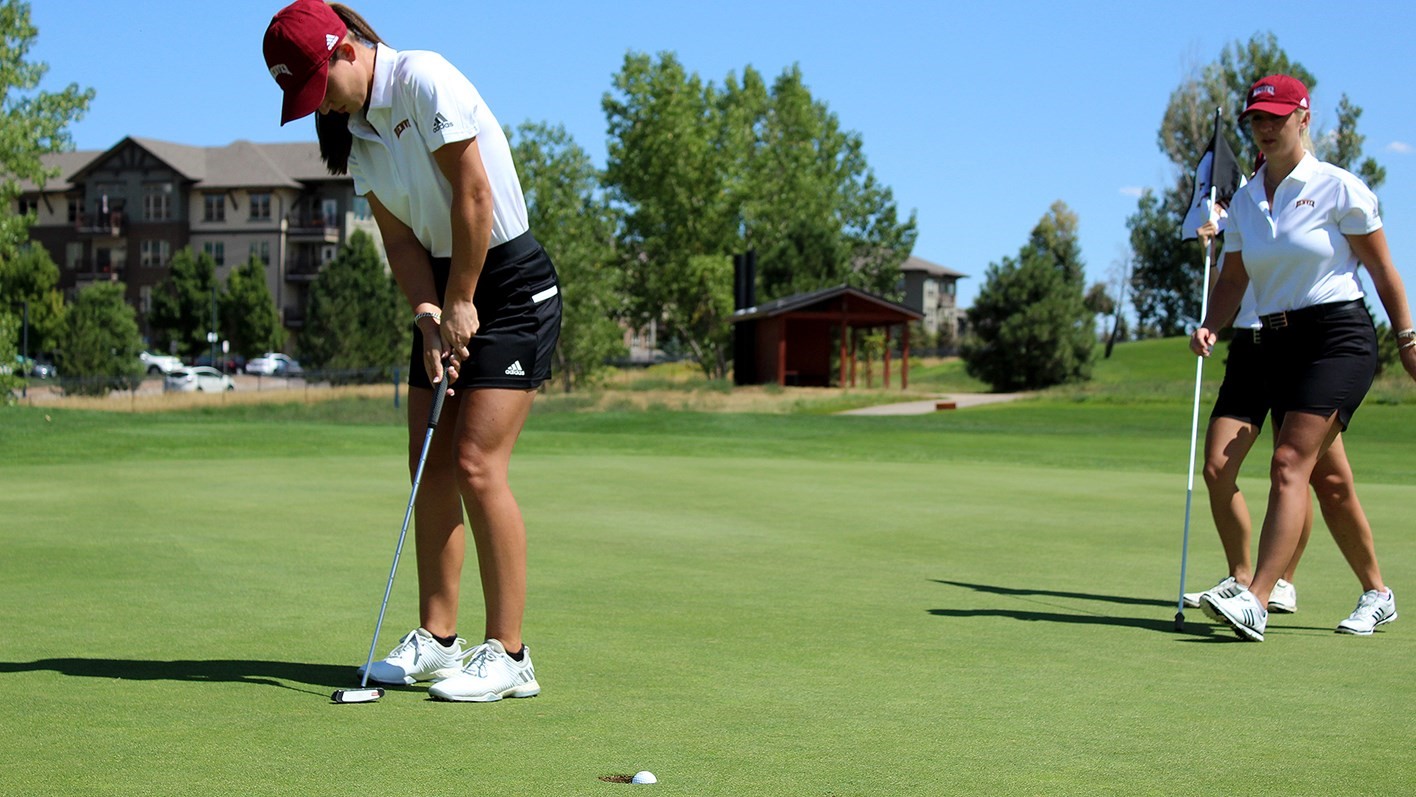 Like in every other sport, you need to invest time and effort into getting better and even learning the game. Golf is a little bit different than most of them because it requires less physical strength if we don’t consider that you need to hit the ball hard. Everything else is on your precision and calculation which takes years to prefect.

The problem that most players have is lack of knowledge about the fundamentals which include all the terms and aspects of the game. You might need to have great equipment but it won’t make you the best so try to work more on your skill and details. You don’t need to know the history but it’s beneficial to know what they did great in the past which modern professionals use.

One of the main terms you will hear a lot is par which represents the number of hits it should take you to finish a hole. For example, if par on a hole is 5, it should take you 5 hits to make it. The number will always be realistic and is generally between 3 and 5 including these numbers. Another term is a tee box which describes a plastic peg that will hold the ball for only the first shot that the player makes.

Green is the location where the flag and cup are which is different from the surroundings meaning that the grass is shorter. This makes the shots more difficult but more accurate and precise. Golfers’ main objective should be to land the ball on the green. There are a lot of these terms no one will tell you about because it is considered you should know these things. To read more click here.

In order for the shot to be considered a putt, the player must be on the green. If you hear the term albatross, eagle or birdie, it is a good thing because it means to make it in fewer hits compared par. A bad thing would be if they say bogey which means that you had more hits than a par. There are a lot of phrases players use that are outside of the golfs terminology which you will learn while playing the game. 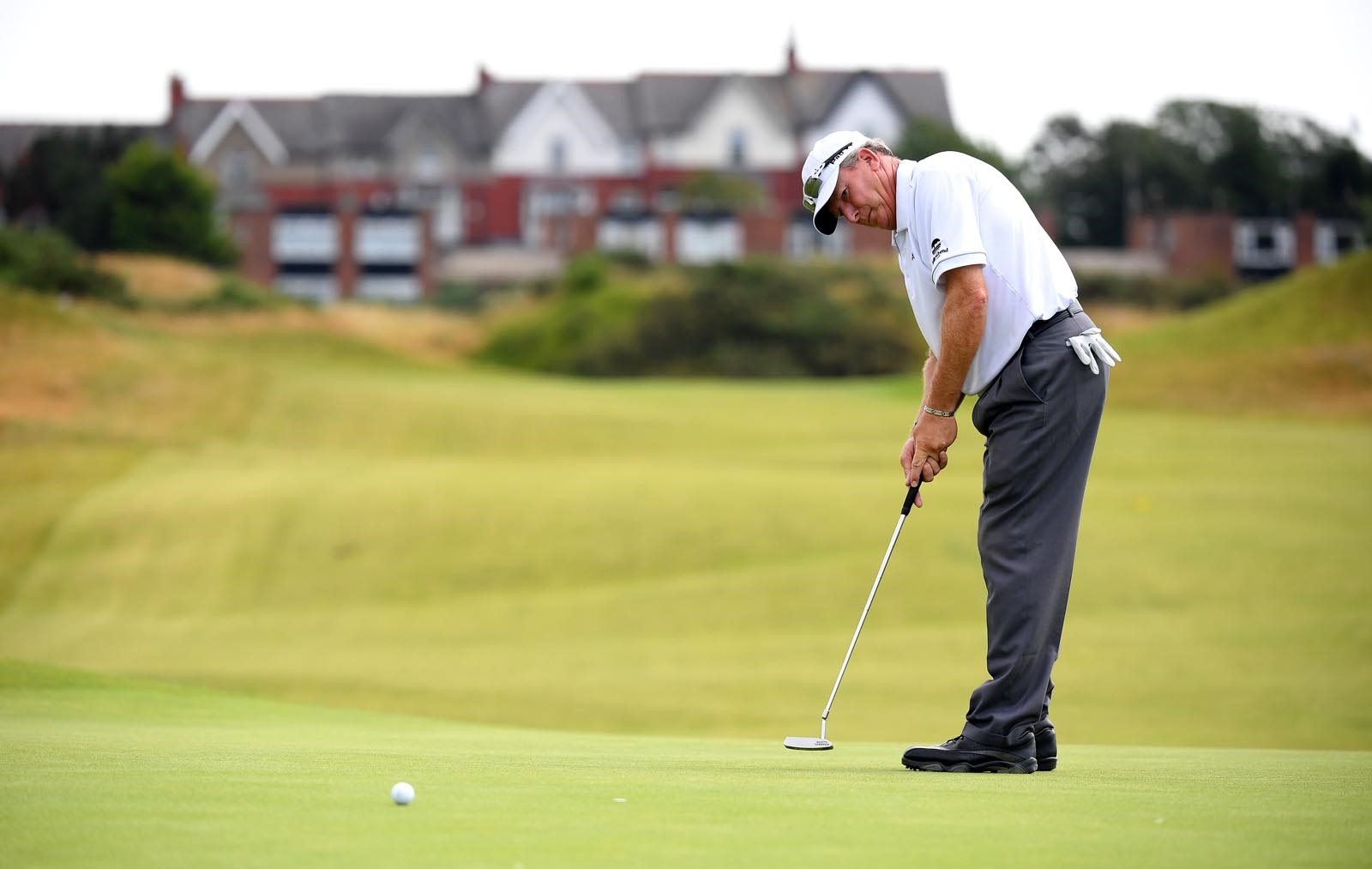 Golf is considered as a sport of manners where a player should have good behaviors at every point of the match and don’t break any rules. In most cases, there are many people sharing one field which means that everyone should avoid slow play. This is especially important when you are training and even 5 minutes can make a huge difference if everyone delays.

Damaging the golf course is a common thing and can be very annoying for the players that are behind you. Maintaining the field is another thing you should be thinking about. Striking the ball for the first time will probably take a bit of sod so try to replace it before moving on. Even a mark on the grass in on the green should be smoothened out so others won’t get confused.

Some areas will have sand traps and inexperienced players will leave a mess while trying to hit the ball. Remember to rake the sand trap after you get the ball out of it. The last thing you want to do is to keep that carts on its path and off the field. They can leave huge marks which can affect the outcome of them game.

Equipment You Should Have

The main equipment you will use is the clubs that are divided into few types. The first one you will get in touch with is the driver which is the longest and with the biggest head. Fairway woods are used on the fairway and every beginner should have it. There are also irons, wedges, hybrids and a putter. Get more information here: https://golfsupport.com/blog/complete-guide-golf-essentials-equipment/

You can find many types of bags but they won’t influence your play. The same goes for the shoes which should be at least comfortable so you won’t get annoyed while taking your stance. Balls and other equipment will be provided by whoever runs the field. Only the clubs can influence your play a lot.